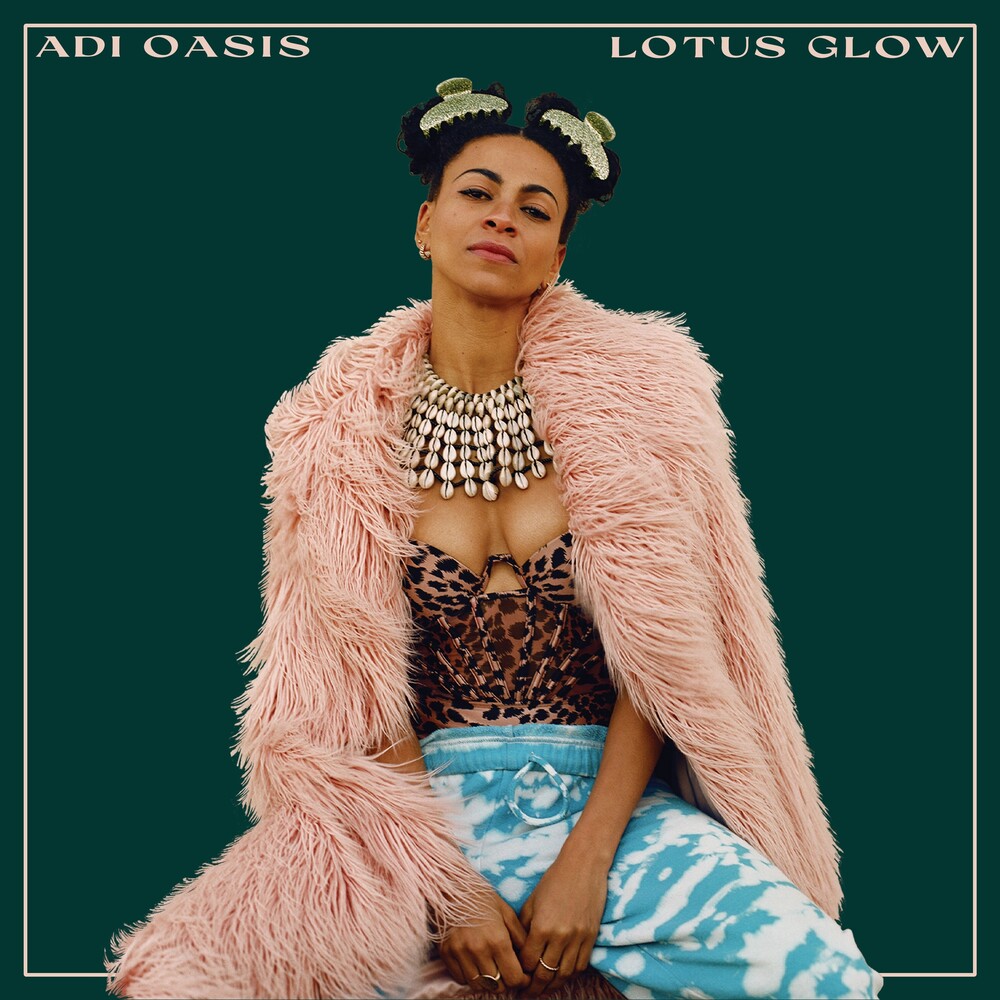 Her single "Whisper My Name" was featured in a stunning COLORS debut in early 2021, and she has garnered critical praise from press including Vogue to Rolling Stone, Wonderland, Line of Best Fit, Afropunk and many others. Now the artist formerly known as Adeline is releasing Lotus Glow, her first album as Adi Oasis, and her first recording ever to be released on vinyl! The double disc collection will feature 13 new songs (plus 2 interludes) that represent Adi's most personal - and political - music to date. The album also features several guest artists, including the critically acclaimed Jamila Woods on the debut single, "Red to Violet", now spinning on radio stations around the globe, with a sumptuous video directed by Simone Holland (@Simonedirects). Adi has collaborated with the likes of Masego, Blue Lab Beats, Chet Faker, the Shapeshifters, Pastel, Wax Tailor, Jean Tonique and others. Writing and producing under the moniker Nightshade with her musical partner Morgan Wiley (Midnight Magic, Jessica 6), her production credits also include the sun-drenched summer jam "Mango" for Atlantic Records artist Kamauu, a duet with Adi that also features her playing bass.