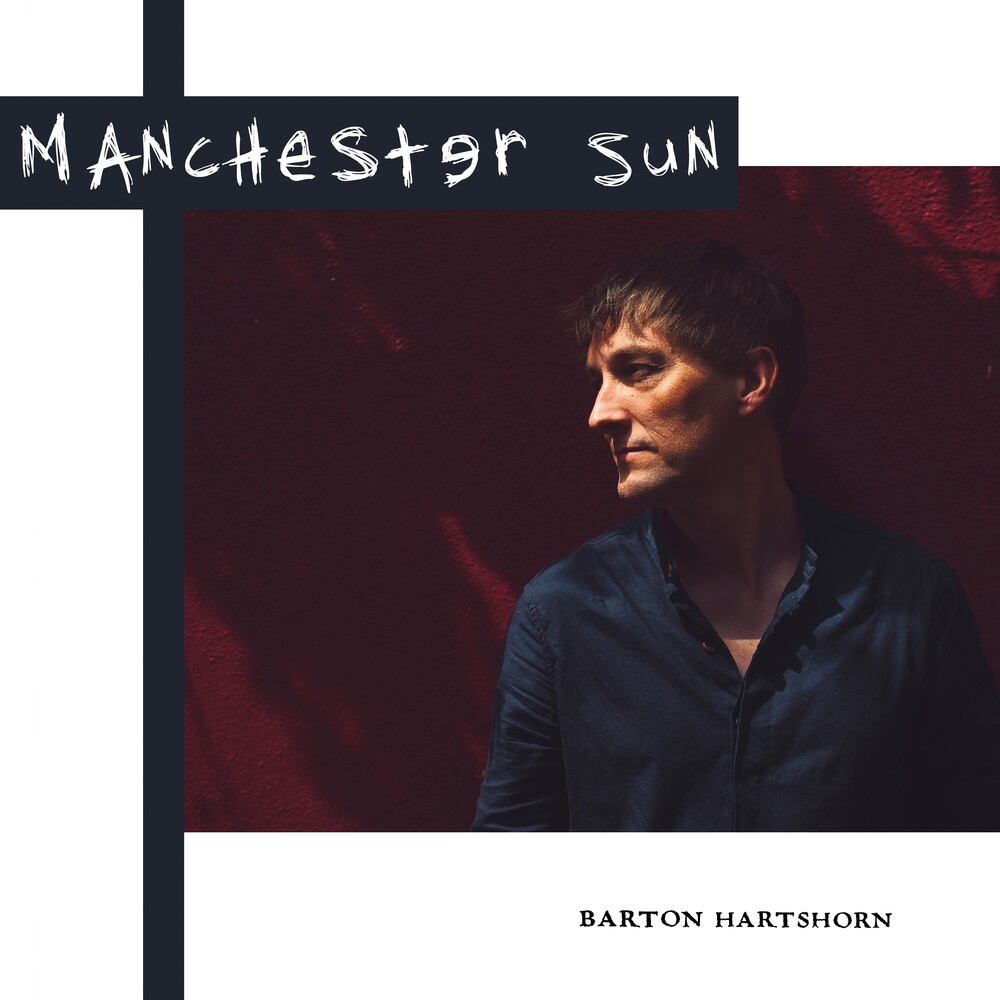 DISC: 1
1. Starter Kiss
2. Semaphore Signal
3. Georgetown
4. Driving Rain
5. Commonology
6. In a House Overlooking the Sea
7. No Western
8. Dragon Gone Fly
9. Louise on a Bridge
10. Long May the Clouds Reign Over Us

Ever the storyteller, Barton weaves tales of first kisses, of soldiers trying in vain to remember their hometown, of missed opportunities and unreliable childhood memories. He casts Orson Wells as a modern day dictator, perched on high in a carousel, and tells the story of the spray-painted marriage proposal that appeared overnight on a motorway bridge 50 miles from London.Manchester Sun was recorded in England with Barton playing most of the instruments himself, moving through guitar, bass, drums, percussion and Hammond organ during an intensive week-long session in the peaceful, rural setting of Echo Studios. The album places Barton and his acoustic guitar centerstage, with additional contributions from long time collaborators Vincent Guibert, David Lewis, Melissa Cox and Nicki Ross on Piano, trumpet, violin and vocals.Manchester Sun will be released worldwide in October 2022, with the first single"Starter Kiss" and it's accompanying stop-motion video appearing in May.