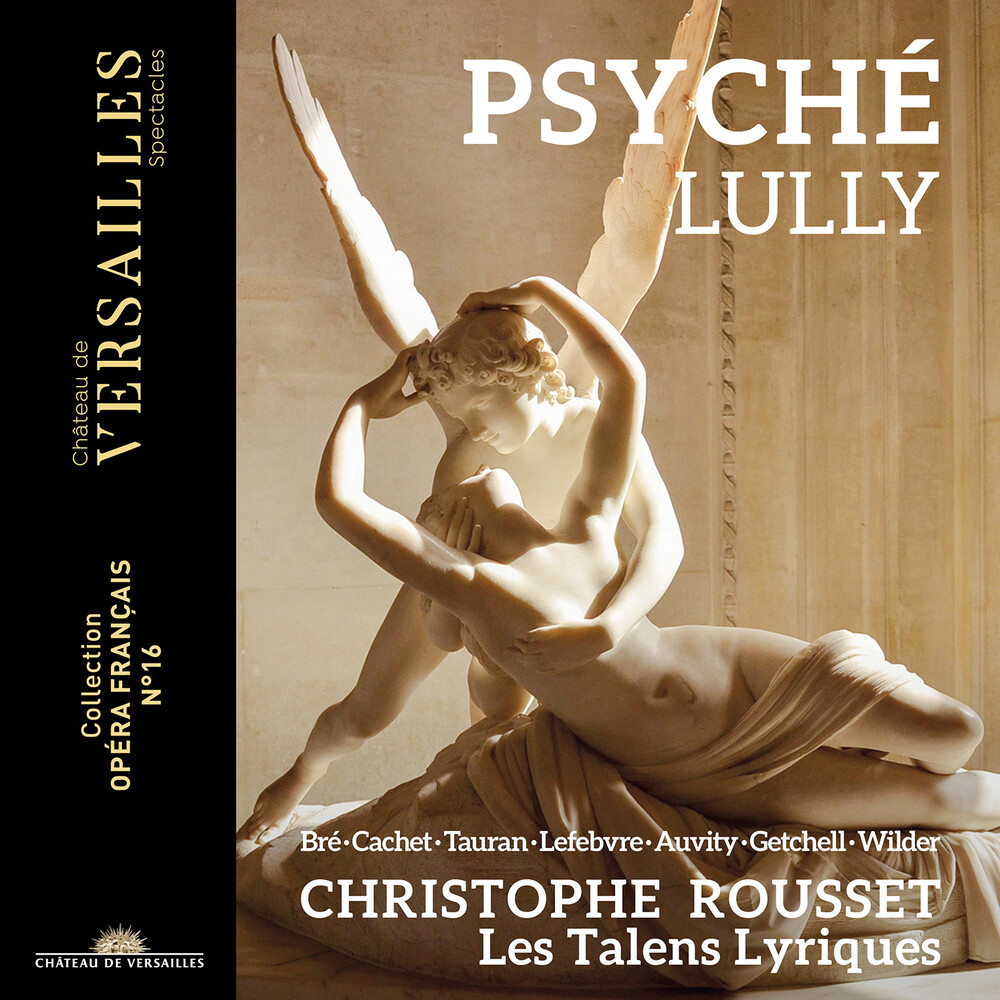 Venus, irritated by the young mortal Psyché whose beauty radiates all across the world, dispatches Cupid to impose a thousand trials upon her, which the young victim triumphs over to the point of becoming immortal. In this mythological fable, which is his sixth tragédie lyrique (1678), Lully shows off his immense talent and takes revenge on Molière, for whom he had written the music of a monumental Psyché in 1671, and which had been the cause of their falling out. A connoisseur of Lully, Christophe Rousset conducts a sumptuous cast that gives his Psyché all the luster of the great French operas!