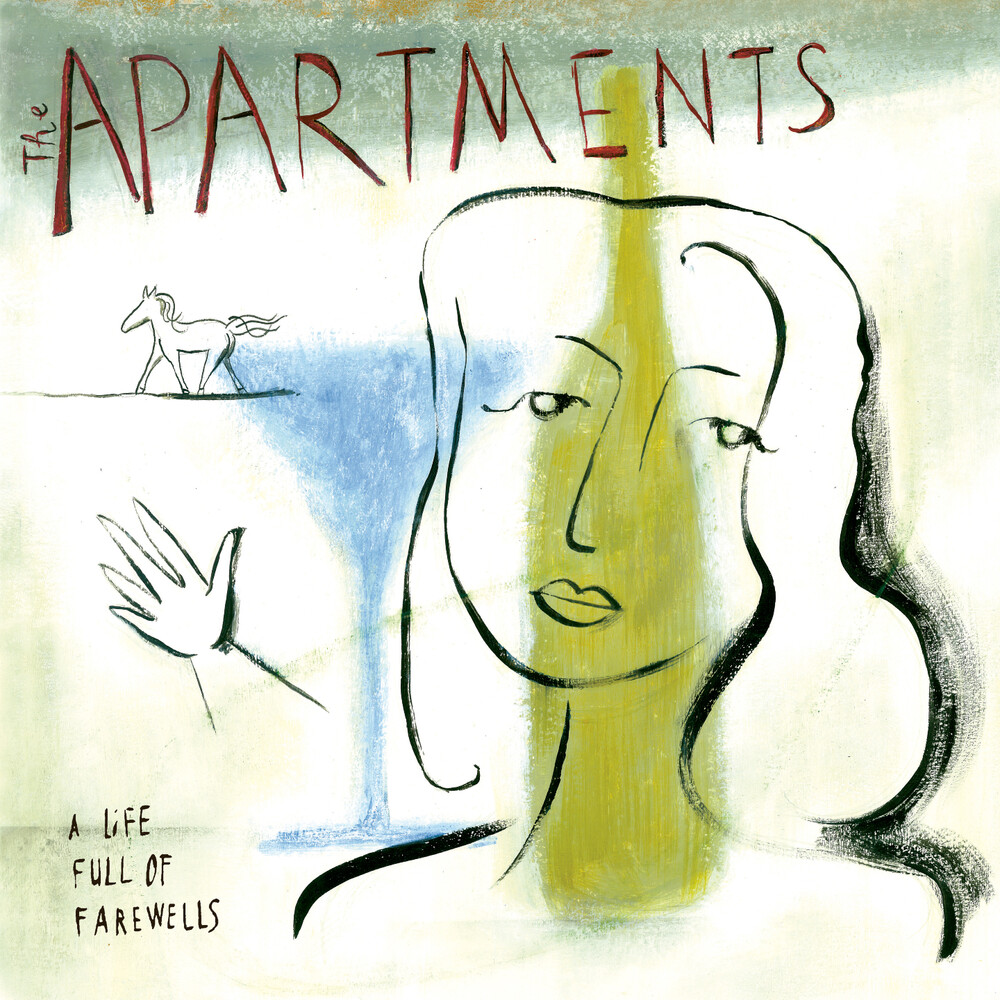 DISC: 1
1. Things You'll Keep
2. The Failure of Love Is a Brick Wall
3. You Became My Big Excuse
4. End of Some Fear
5. Not Every Clown Can Be in the Circus
6. Thank You for Making Me Beg
7. Paint the Days White
8. She Sings to Forget You
9. All the Time in the World

"A Life Full of Farewells", The Apartments' third album, was originally issued on CD only in 1995. This muffled album filled with melancholy ballads displays the writing talent of Peter Milton Walsh. Here the nuances are subtle & the musician's demons seem for a time abandoned. It is a centerpiece of Australian discography, now unearthed and released for the first time in vinyl format & digital.