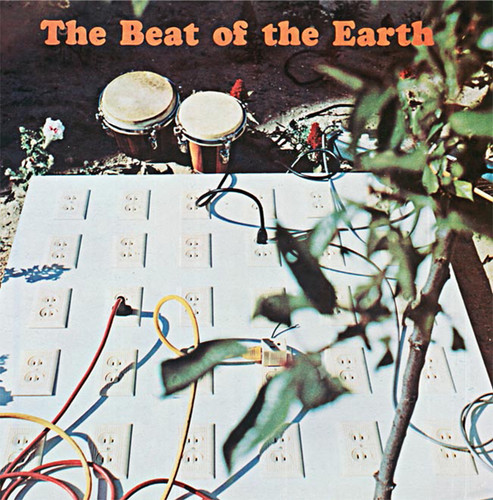 After being discovered by fans of '60s underground psychedelia in the late 1980s, the sole self-titled 1967 album by Orange County band Beat Of The Earth has grown into a classic within the field, in spite of it's rarity. The improvisational music on the album cannot be easily categorized, but most would agree that it represents a unique link between mid-1960s California and the droning acid rock of the later era. From a preternatural surf-era 45 and a local b-movie soundtrack, Phil Pearlman's ascent (or descent) presents a fascinating slice of music history for anyone to chew on. Unbeknown to Pearlman and friends, they had unleashed a primal head record that astounds still. Recorded in 1967 in Hollywood with legendary producer Jim Sidore, Beat Of The Earth's legacy remains as fresh and inventive today as it did in 1967. Stoned Circle proudly presents a collision of vision and artistry. Professionally re-mastered original sound recording with expansive liners, interviews and rare archival photos.