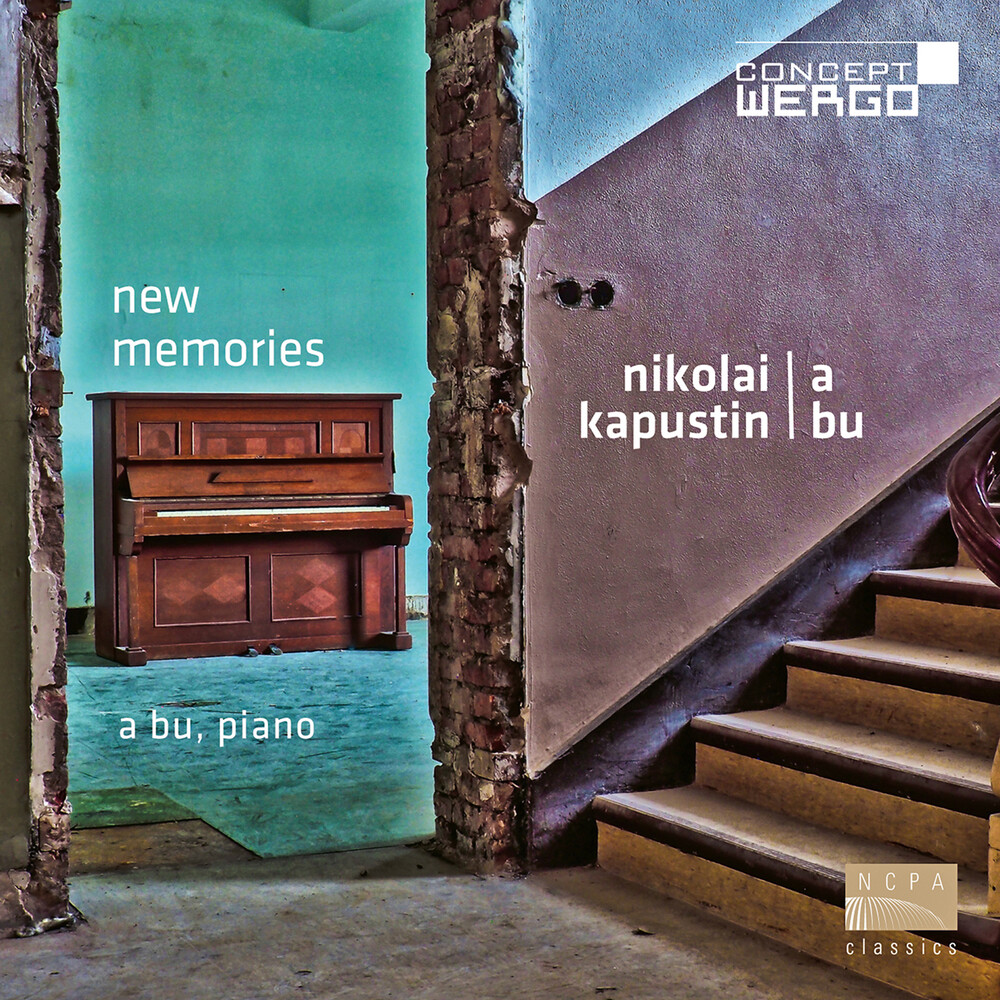 The Russian composer Nikolai Kapustin (1937-2020), who died at the beginning of the pandemic-related cultural hiatus which has been unique with regard to world history, was able to experience considerable appreciation in his last two decades, which recently gained more and more momentum. Coming from the best Soviet aristocracy of piano teaching - Kapustin was a pupil of a pupil of Horowitz's teacher Blumenfeld and then studied with the great Alexander Goldenweiser until 1961 -, he was denied great recognition in the Soviet Union. As with many great piano composers since Chopin, the cycle of concert etudes from the middle of his life is particularly suitable for an introduction to this world of works. Kapustin's typical reference to jazz, which probably kept him from greater success in the Soviet years, is based on the highly individual, deliberate adaptation of stylistic elements. He got to know jazz greats such as Ellington, Basie, Cole, Garner, Peterson and others through records and the radio and picked out what suited him. The extremely sensitive, not monotonously hammering as is so often the case, approach of the Chinese pianist A Bu, who is also trained in jazz, is pleasing with regard to interpretation, and he demonstrates his affinity for Kapustin's music through two samples of his own work. An affectionate and valuable addition to the recording is the story of his acquaintance with Kapustin in Moscow told by the young A Bu in the accompanying booklet, illustrated with photos.