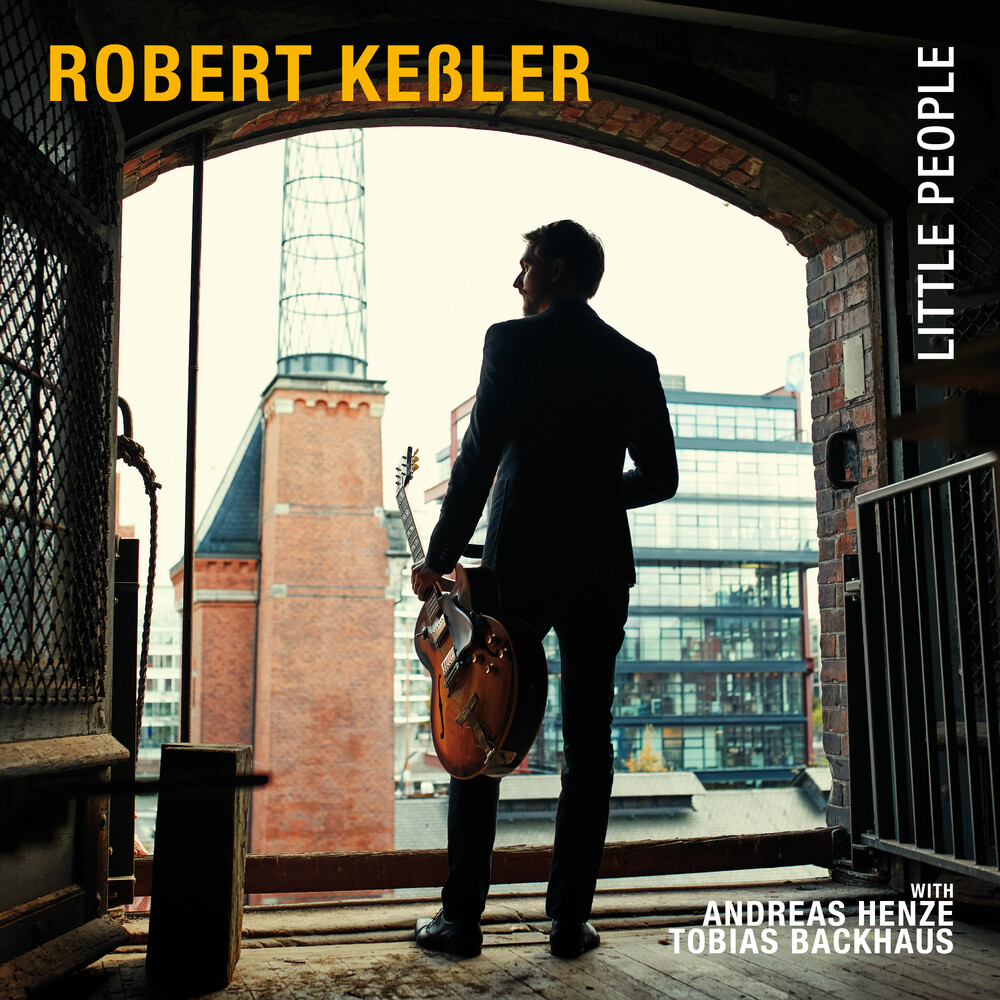 The pieces on "Little People" are indeed the result of a long maturing process. Some of them the guitarist, born in Jena in 1984, has been carrying around in his head and heart since his teenage days. For example, "Le Pull Vert", reminiscent of Bill Frisell's Americana magic, is the first composition Keßler ever wrote. "I must have been 14 or 15 at the time. I remembered the melody when I was riding my bike to school," the father of three recalls with a laugh. And "Für Hanns" also hides a very personal story that goes back to childhood. The composition is dedicated to Keßler's grandfather, who worked as a pastor in the GDR. "He was a great guy, very educated and yet super down-to-earth. I loved him very much," says the grandson, whose way of making music reveals many similarities with his grandfather: On the one hand, there is an impressive multilingualism that encompasses the entire vocabulary of jazz guitar from Jim Hall and Kenny Burrell to Pat Metheny or Kurt Rosenwinkel, with whom Keßler studied. The two interpretations of the standards "Nobody Else But Me" and "My Ideal" on "Little People" are a perfect testimony to this. Just as clearly, Keßler, who was initially influenced by Sting and Eric Clapton and has already worked professionally with Udo Lindenberg, Felix Jaehn or Herbert Grönemeyer, also has an unbiased openness for pop material that is more distant from jazz. On the other hand, one senses a great humility and modesty in every note the guitarist strikes. The format of the trio actually allows him to take an incredible amount of liberties, explains the Berliner, who has been a music college professor since 2017. "But I can't create music in such a way that it is exclusively tailored to me. It's always about the song. Music doesn't need an ego."