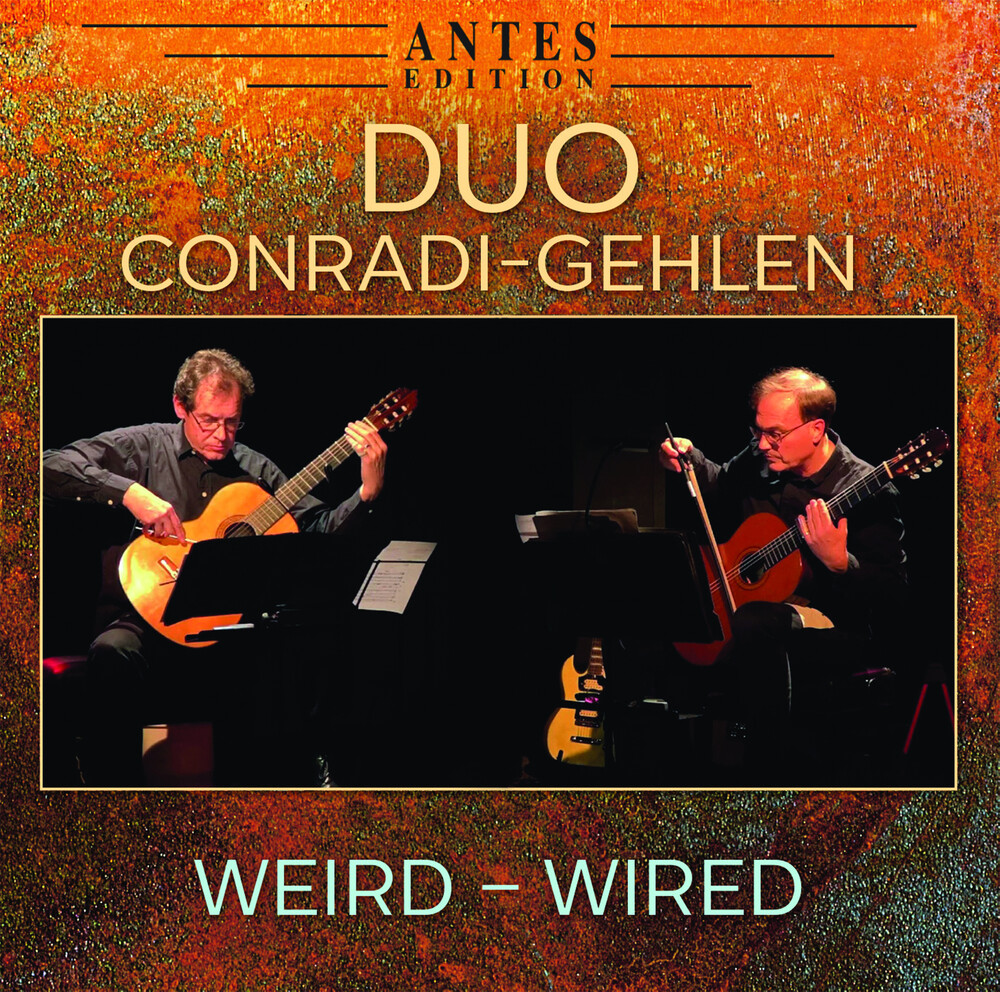 The Duo Conradi-Gehlen was founded by Stefan Conradi and Bernd Gehlen after both participated in the television recording of Mauricio Kagel's "Repertoire" from "Staatstheater" in 1986. At this time, Stefan Conradi and Bernd Gehlen were both studying with Professor Wilhelm Bruck at the Academy of Music in Karlsruhe. They have so far performed and/or premiered works of John Cage, Eckart Beinke, Violeta Dinescu, Bernd Franke, Milko Kelemen, Silvana da Lotti, Hans-Karsten Raecke, Alexander Raskatov, Matthias Kaul and many others at numerous concerts. The Duo Conradi-Gehlen is also active in the area of concert pedagogy and the imparting of new music in secondary schools. Throughout the country, the Duo works with school classes from all areas, from furtherance schools to high schools, in order to make the most varied expressive possibilities of modern music accessible to young people, to help them experience themselves and to express themselves in concerts.