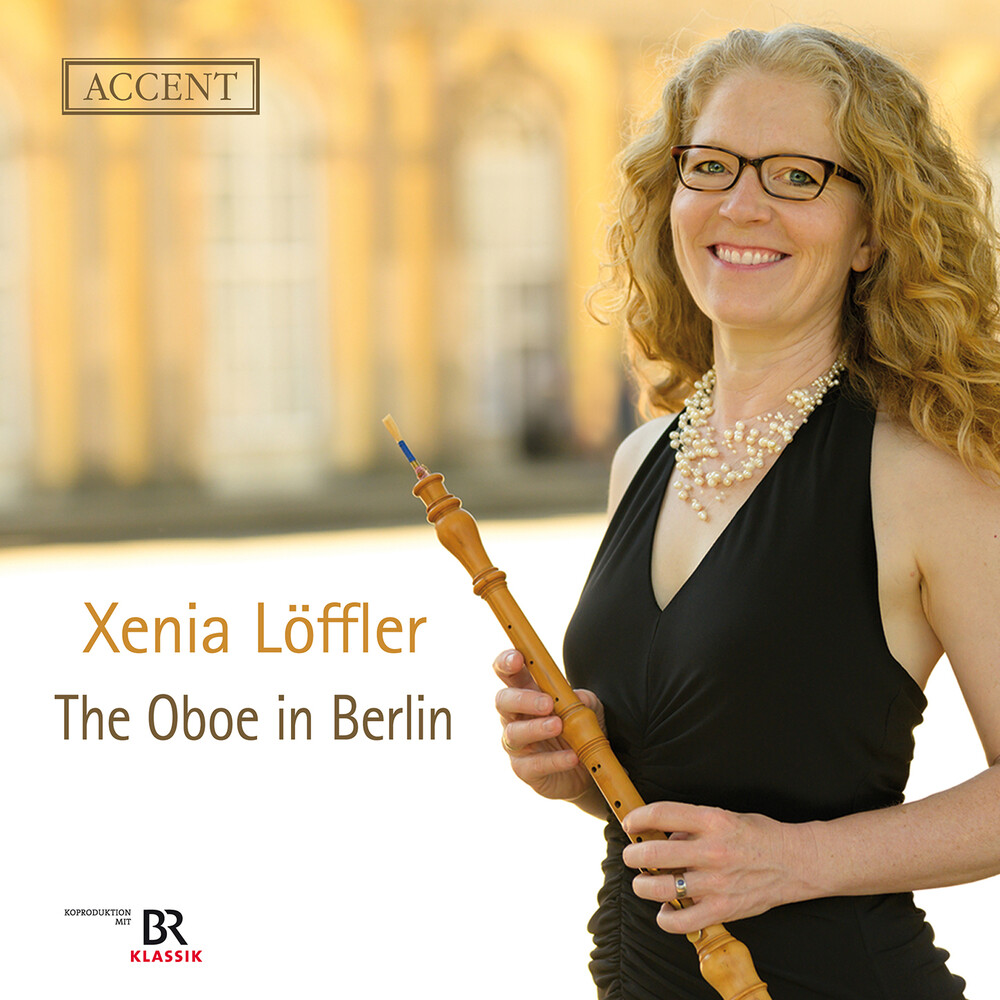 Under the reign of Frederic II, Berlin developed into one of the most important centres of the European music scene. He brought the most important composers and musicians to his court. BR Klassik respectfully called Xenia Löffler "the queen of Baroque oboe". She presents on her new album a fine selection of oboe sonatas from the Berlin repertoire with works by two Bach sons, Schaffrath, Janitsch, and Matthes. Her fellow musicians include Michael Bosch, and Györgyi Farkas, among others. As a soloist, chamber musician, and orchestral musician, Xenia Löffler has gained an outstanding reputation as a baroque oboist over the past several years. Working with ensembles such as the Akademie für Alte Musik Berlin, where she has been active as a member and soloist since 2001, she has toured throughout the world and has performed at some of the most important music festivals and concert halls.