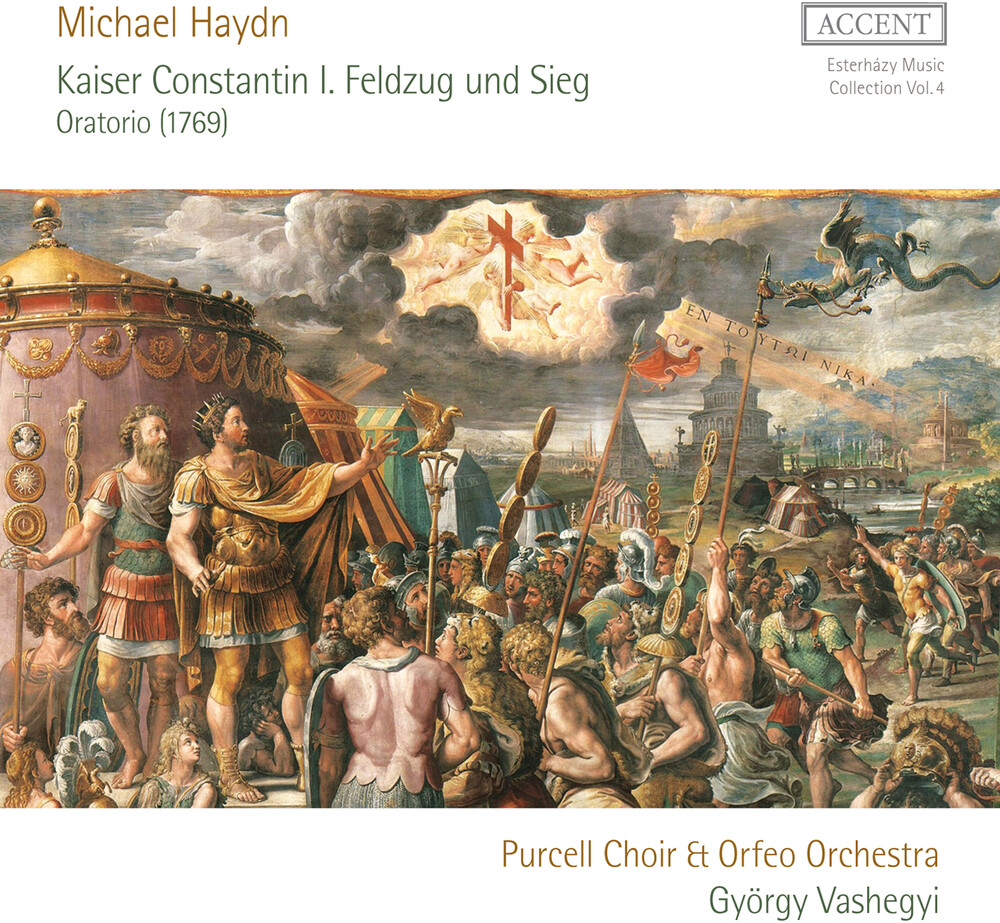 The PURCELL Choir was founded in 1990 in Budapest by György Vashegyi for the performance of Purcell's Baroque opera Dido & Aeneas. Few suspected at the time that the group was to become the most respected choir in Hungary thirty years later. All the choir members are excellent professional singers, musicians and instrumentalists, and some of them are also members of other choirs and orchestras. The choir repertoire of the Purcell Choir ranges from works by Gesualdo to Mendelssohn, but they also perform pieces by later composers. Thanks to the three decades of continuous work with the founder, the choir's sound and mastery of styles is always appreciated by international critics. The choir's regular partner in performances is ORFEO Orchestra which was founded in Budapest in 1991 also by György Vashegyi, receiving it's name from Monteverdi's L'Orfeo, following the first full performance of the opera in Hungary. The orchestra (since 1992 playing on period instruments) consists of professional musicians with international experience as either orchestra members or instrumental soloists. On this release, the musicians have selected a program of compositions by Michael Haydn, a composer widely respected during his life, but almost immediately forgotten after his death.