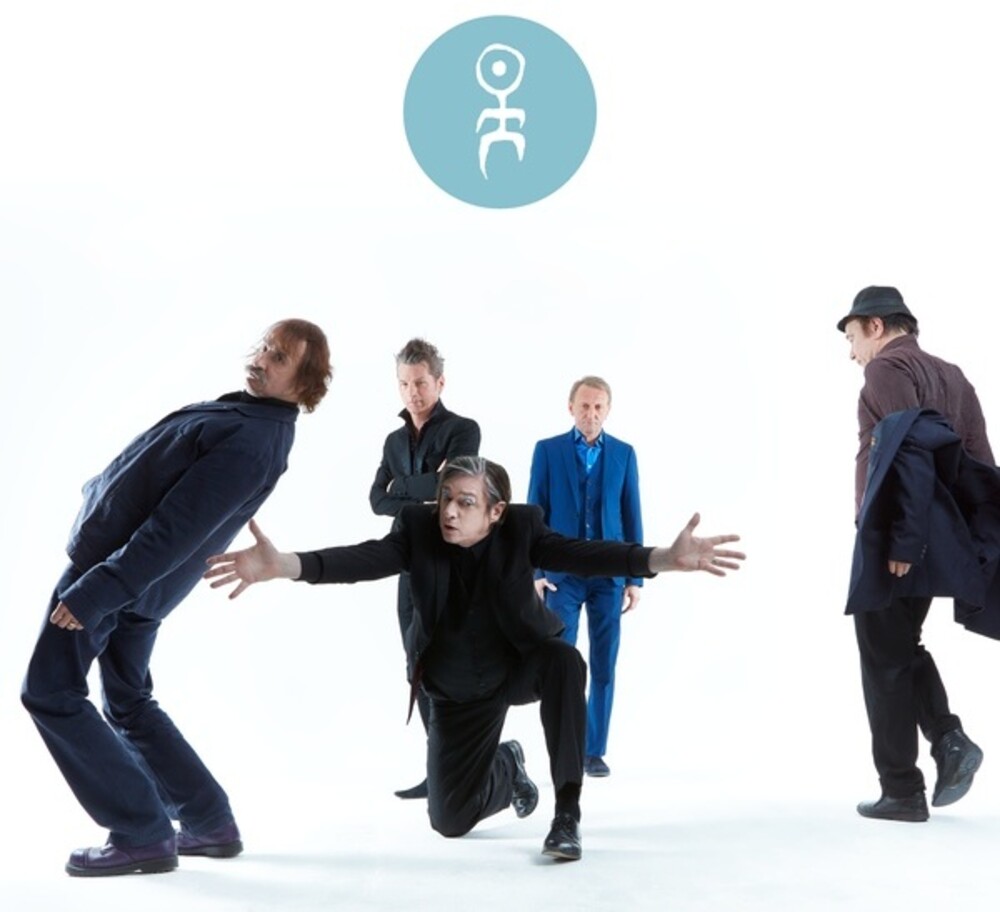 2020 release. After more than 12 years, Einstürzende Neubauten's long-awaited studio album Alles In Allem is finally released. The album marks the quintessence of the band's output, opening yet another unexpected door in 40 years of ongoing sound research by a very experimental group of musicians around Blixa Bargeld. This band, like nearly no other, has managed to create a musical cosmos. It has, in fact, built up it's own genre by uniquely combining edgy sound with sophisticated poetry. Appropriately, in the Year of the Rat - the symbol of ingenuity and versatility according to the Chinese zodiac - the band is not resting on the laurels of it's last four decades. Instead, it curiously continues to explore everything that the sound universe has to yield, with one eye on the future and with boundless playfulness. The unique sound and textual landscapes of the band, founded in 1980 in Berlin, reveal the timelessness that Blixa Bargeld, N. U. Unruh, Alexander Hacke, Jochen Arbeit and Rudolph Moser have continuously maintained. And yet, through experimental approaches to songwriting, instruments developed over four decades and collective input, the band sounds remarkably cutting edge within it's own time. Includes a DVD of exclusive live recordings filmed on November 3, 2004, during a special supporter gig at East Berlin's Palast der Republik. DVD is NTSC all-region format.