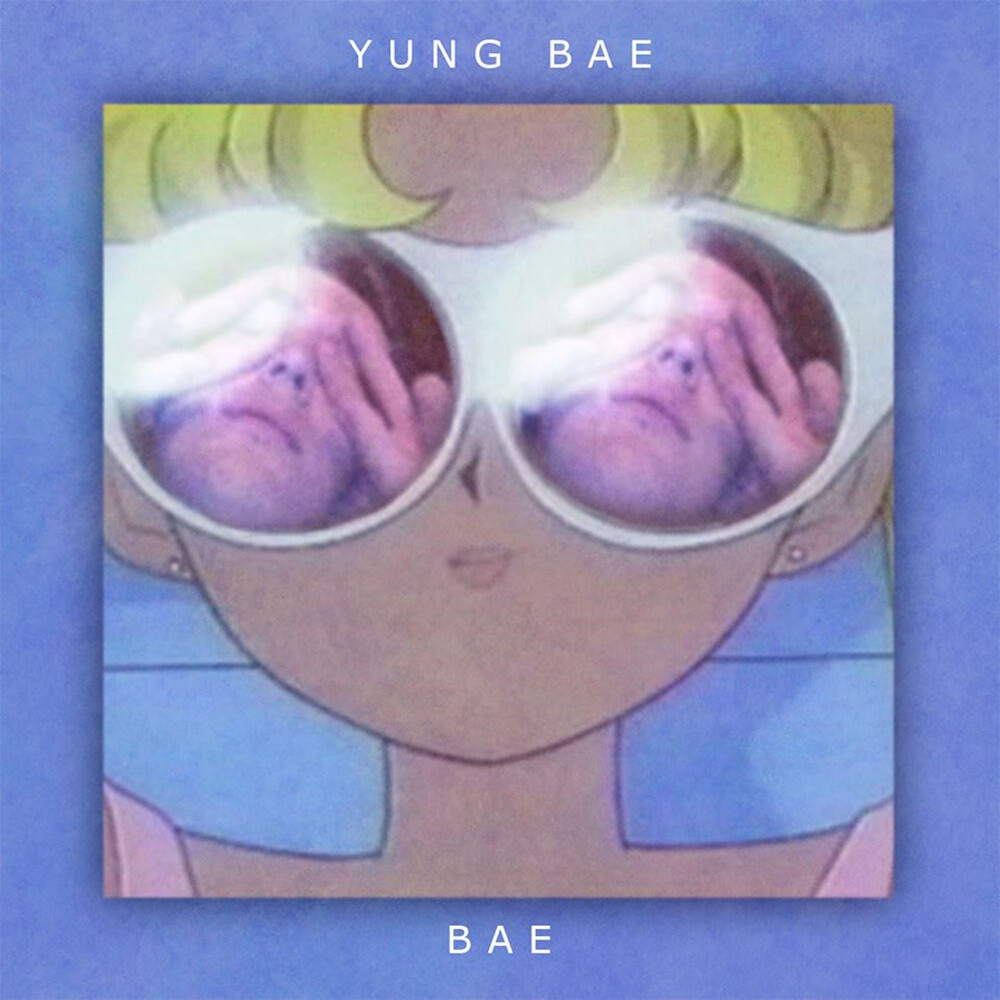 The first of his series of albums titled 'Bae', Diggers Factory is proud to partner up with Future Funk artist Yung Bae to bring the sold-out Bae series back on wax for the fans utmost delight!Born in 1994 as Dallas Cotton, Yung Bae, began as a music producer based out of Portland, Oregon. He attended the Oregon State University for four months before turning to music full time. He has since released a total of 7 albums, been named to the Billboard Dance Ones to Watch list, been on a 21-date North American tour and toured internationally through Asia, as well as performed international music festivals such as Coachella.