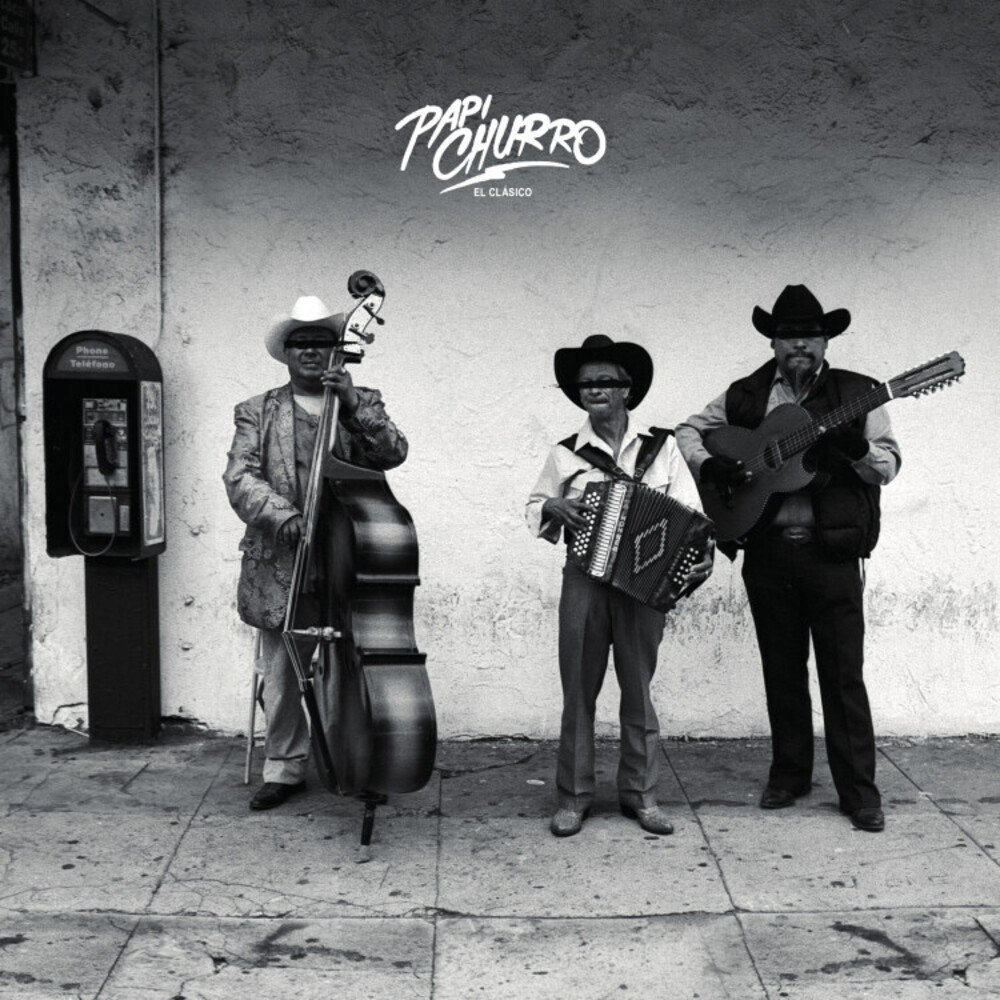 It all started in 2020 when producer The Breed and guitarist Richard Holzmann decided to start their own project called PAPI CHURRO. The two German musicians came up with a unique combination of latin-folk and HipHop Sounds. Almost like a Lo-Fi Beat version of guys like Joao Gilberto or Carlos Jobim. But also the typical Mexican sounds of Druglord Movies like "Narcos" are part of their soundcollage. In a very short time PAPI CHURRO gained a fanbase and millions of streams on the net. Since all the instruments are played live the songs are not your average Samplebeat but come with some more complex arrangements. But still producer The Breed clearly references those "Chops and Breaks Roots" on the songs. Now it's time for their first full-length LP. El Clásico features all of their recently released tunes but also comes with a bunch of new material. It features a lot of talented guest musicians. Blue-note artists Phlocalyst on some trumpet parts, Harmonica world champion Cy Leo from Hongkong. Lo-Fi producer Kid Taro and Bassplayer and producer FLKS appear throughout the record. The Vinyl edition is limited to only 300 copies and comes in beautiful black vinyl via The Breed's own label WE RUN THIS.