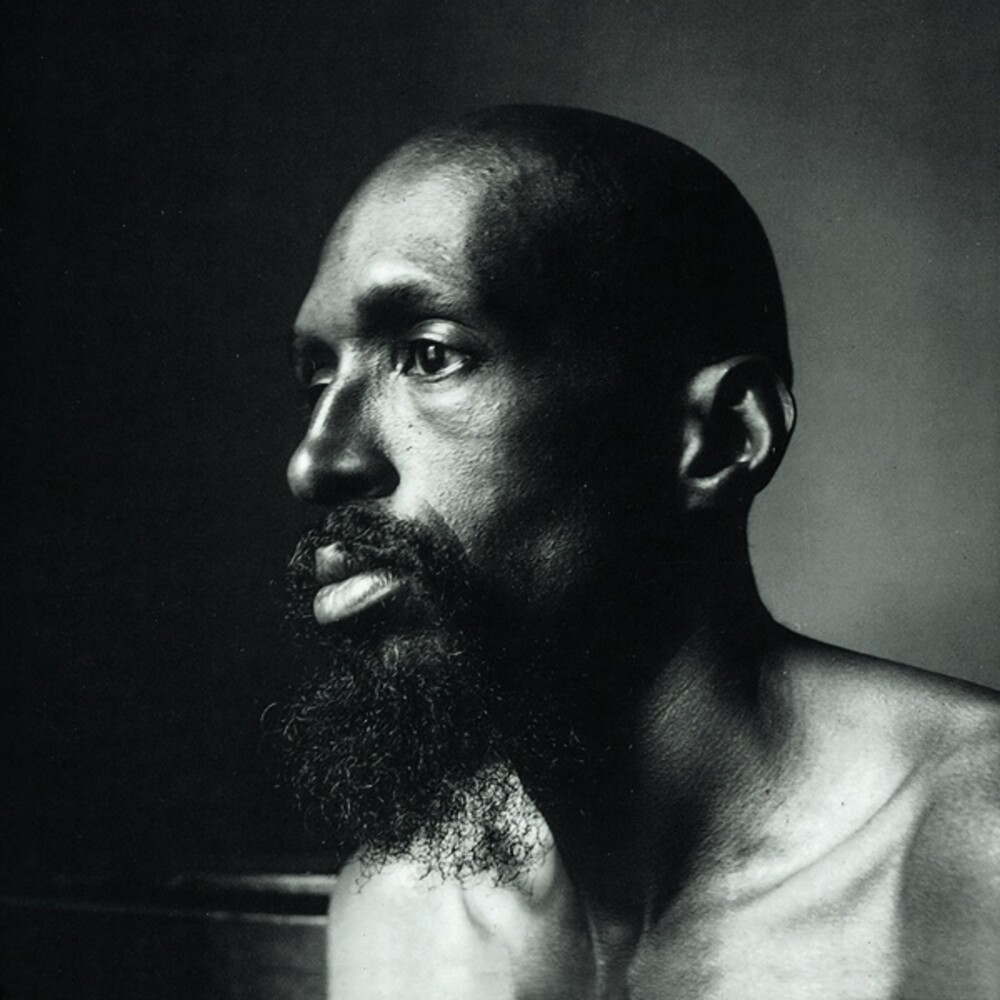 Vinyl LP pressing. It has power, is unpredictable, bringing together familiar things before disbanding them again. It reshuffles the deck: Stay on It by Julius Eastman (1940-1990). In 1973, avant-garde ensemble Creative Associates goes on a tour of Europe with Eastman's brand new piece in their repertoire, and in short: "Stay on It" turns the coordinates of avant-garde music on it's head. It is minimal, but unashamedly groovy; it is open to improvisation, grants performers all the freedom they could need, but it isn't jazz and never slips into the non-committal. It is open to theatrical and performative elements, but also to the poetic and lyrical. It is strict and demands maximum concentration from it's performers, but releases them into playfulness. Once the musicians have gotten used to the discipline, have adopted the groove that Eastman demands of them, a vast field of new connections opens up to them, leading to sublime sonic unions.