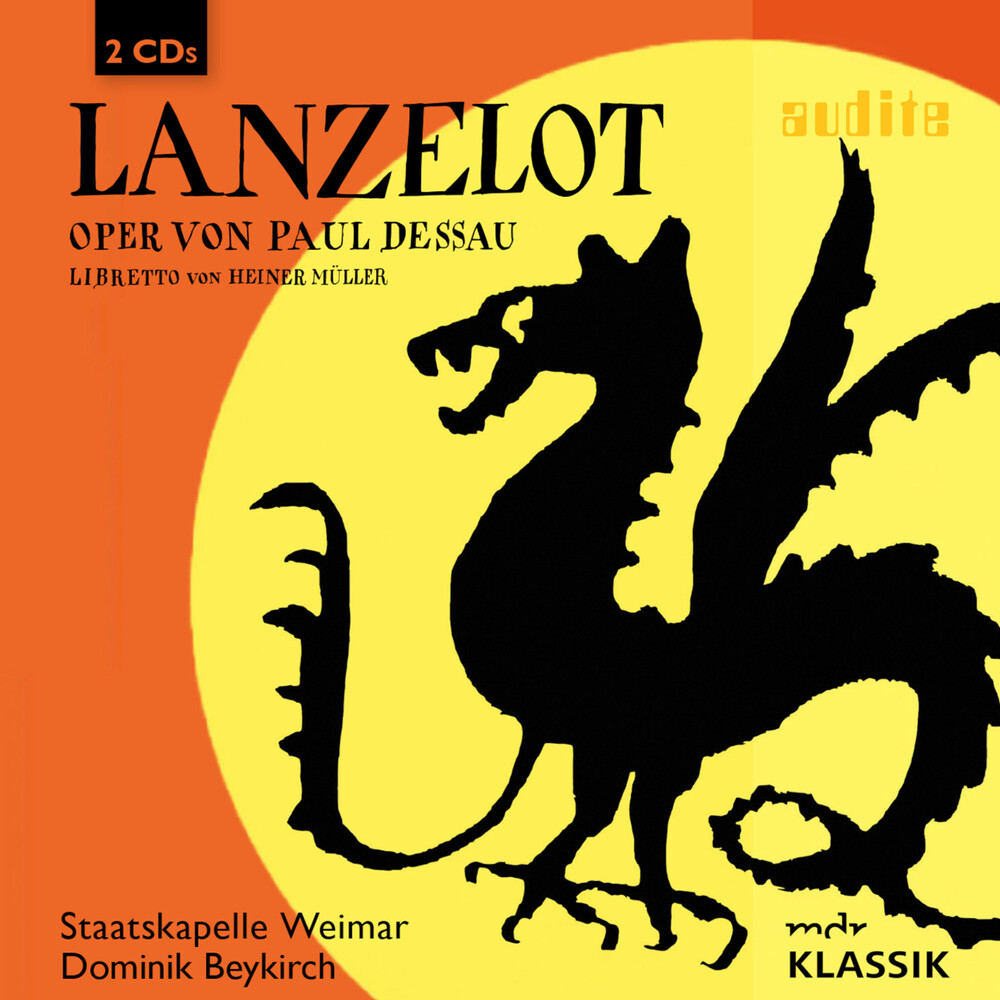 There are masterpieces of music history that are simply forgotten for a while before they are rediscovered in a later era as a mirror of one's own sensitivities. The reasons for this forgetting are manifold - in the case of Paul Dessau's fairy-tale opera Lanzelot, they are probably clearly political. Which also has to do with the fact that Dessau (1894-1979), the son of a Jewish tobacconist from Hamburg, settled in the Soviet occupation zone after exile during the Second World War and lived until his death as a politically loyal but also thoroughly dissident contemporary of the GDR. Twice he set texts by Brecht to music, until in his third opera he turned to the fairy tale Der Drache by the Soviet author Yevgeny Schwarz, which the playwright Heiner Müller adapted for him together with Ginka Tscholakowa for the libretto of Lanzelot. The story is so explosive that even the original was banned under Stalin. Surprisingly, the material did not meet with resistance from the GDR authorities at the premiere at the (East) Berlin State Opera in December 1969. Yet Dessau's music was among the most modern and provocative that was permitted in the GDR at the time. The demands on the vocal ensemble, the chorus and the orchestra are colossal, a richly equipped percussion group provides punch, and the composer also provides for tape recordings that are played into the auditorium. Nowhere in his work does Dessau come up with a greater variety of musical styles; from baroque concerto grosso and romantic parodies to agitprop music and modern sounds, he pulls out all the stops. With it's plurality of musical levels and appeal to the courage of freedom, Lanzelot is the East German counterpart to the equally ambitious total theatre of Bernd Alois Zimmermann's Soldaten.