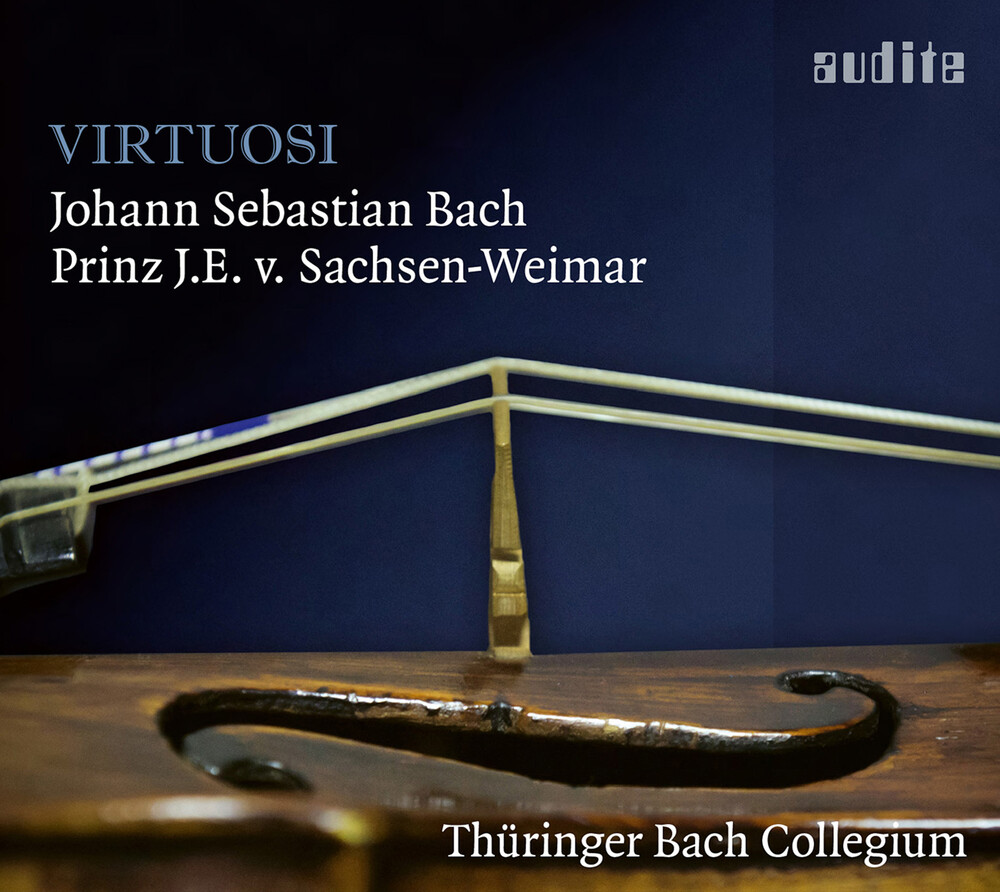 It was a momentous encounter: around 1714, the Weimar court organist Johann Sebastian Bach came across Antonio Vivaldi's Opus 3 L'Estro armonico, hot off the press, and soon nothing was the same for him musically. Bach eagerly appropriates the modern concerto style of the red priest from Venice. And true to the meaning of the word "concertare," which in Italian means "to unite," but in Latin means "to quarrel" or "to fight," Bach soon enters into a contest first with his Italian models and then with himself: Initially, he arranges Vivaldi's violin concertos for his (main) instrument, the organ. But then he implements Vivaldi's principles into his own instrumental concerto style. The result is his immortal Köthen Concertos for one to three solo instruments and orchestra, which fuse the concerto principle of structuring tutti ritornellos and interspersed imaginative solo episodes with Bach's unique skills of polyphonic thinking - highly virtuosic works in which all the participating instruments, as it were, sometimes connect with each other at eye level, sometimes enter into fierce competition with each other. All this can be heard on the third audite recording of the Thuringian Bach Collegium: a good 70 minutes of competition for the best musical arguments, presented with a sparkling virtuosity that no one can resist!