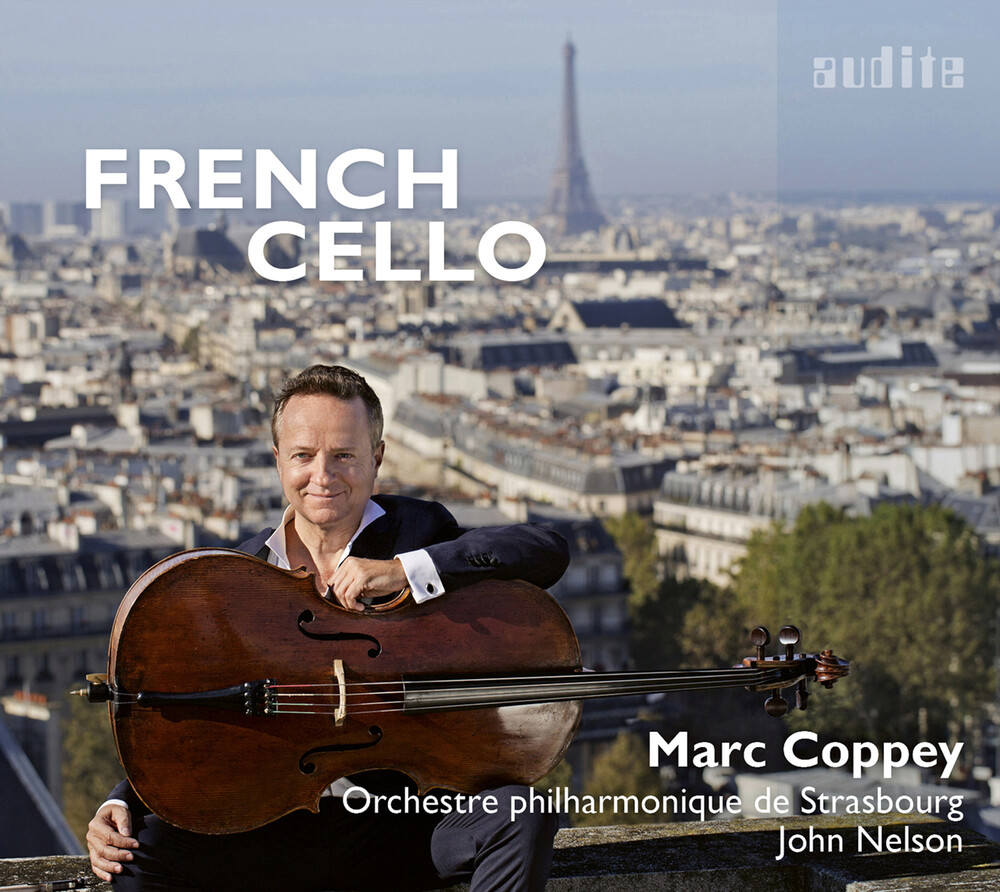 The present album is a multifaceted homage to French cello music, and features heavyweights of French cello literature, recorded by one of today's leading cellists: from Camille Saint-Saëns' The Swan, perhaps the most famous cello solo ever, to Léon Boëllmann's Variations symphoniques, combining playful wit with highly original form, contrasted by the sense of tragedy in Gabriel Fauré's Élégie. The two concertos by Saint-Saëns and Lalo represent weighty warhorses of the French cello repertoire which require not only technical mastery but, above all, musical penetration in order to highlight their subtleties. As an advocate of the ars gallica movement, Saint-Saëns included in his first cello concerto several allusions to the French baroque tradition, but also showed commitment to French clarity, turning his back on any bombast which was considered "Teutonic". Lalo's cello concerto, on the other hand, is highly expressive, energetic and very romantic, with the solo cello almost depicting the literary heroes of the time who populated the novels of Balzac, Hugo and Dumas père and fils.