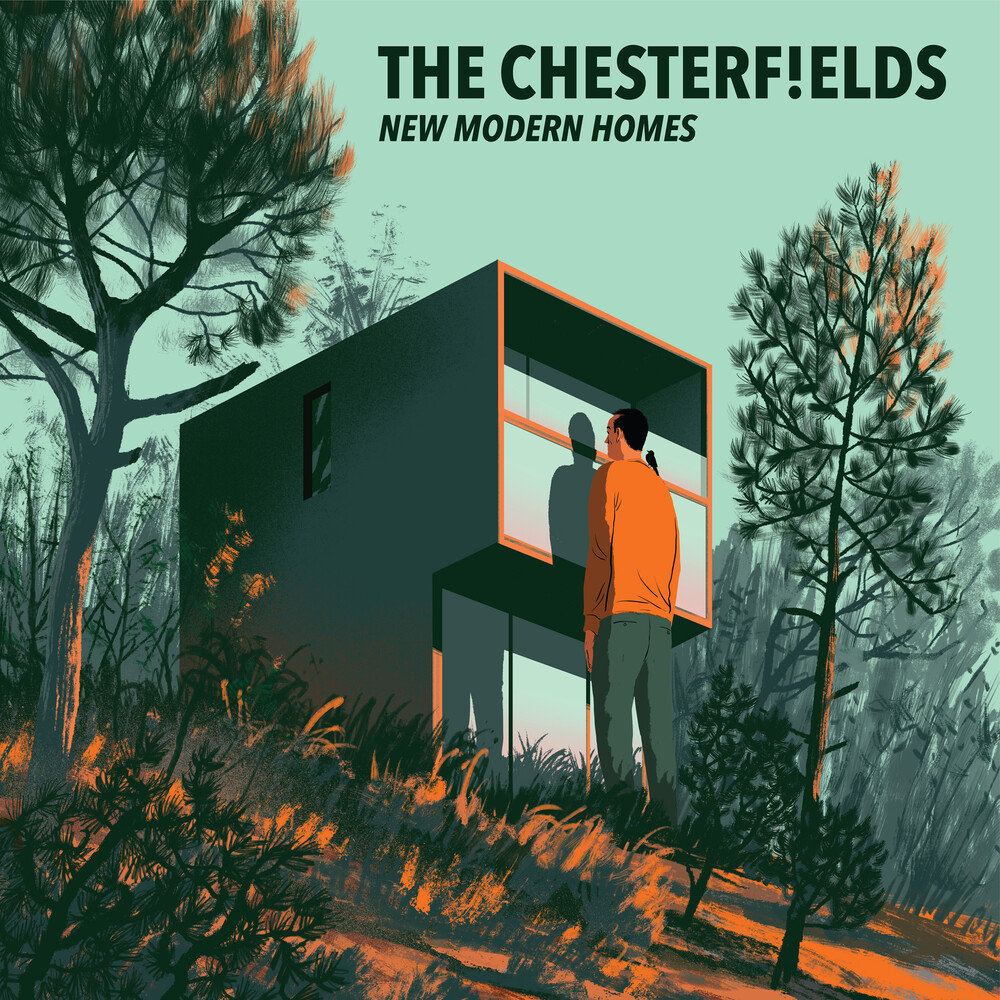 38 years since they formed in Yeovil, Somerset, The Chesterfields are back with a new album "New Modern Homes" produced by John Parish. The Chesterfields came to prominence in 1986 as part of a thriving UK underground scene that had turned it's back on bland over-produced 1980s chart music and was looking for back to basics pop music. Bands, independent record labels, gig promoters and fanzine editors were making their own entertainment, with The June Brides, The Wedding Present, Primal Scream and The Loft leading the way, supported by Radio One's John Peel and Janice Long. They released three albums ("Kettle" getting to number 2 in the independent charts), five singles ("Ask Johnny Dee" reaching number 3), and toured the UK and Europe non-stop before splitting in 1989. They reformed briefly in 1993 to tour Japan and release a fourth album and sixth single, and then returned to action 23 years later when they were asked to play New York Pop Fest in 2016. The current line-up features Simon Barber on bass and vocals, Rob Parry on drums, Helen Stickland on guitar and vocals, and Andy Strickland (of The Loft and The Caretaker Race) on guitar and vocals