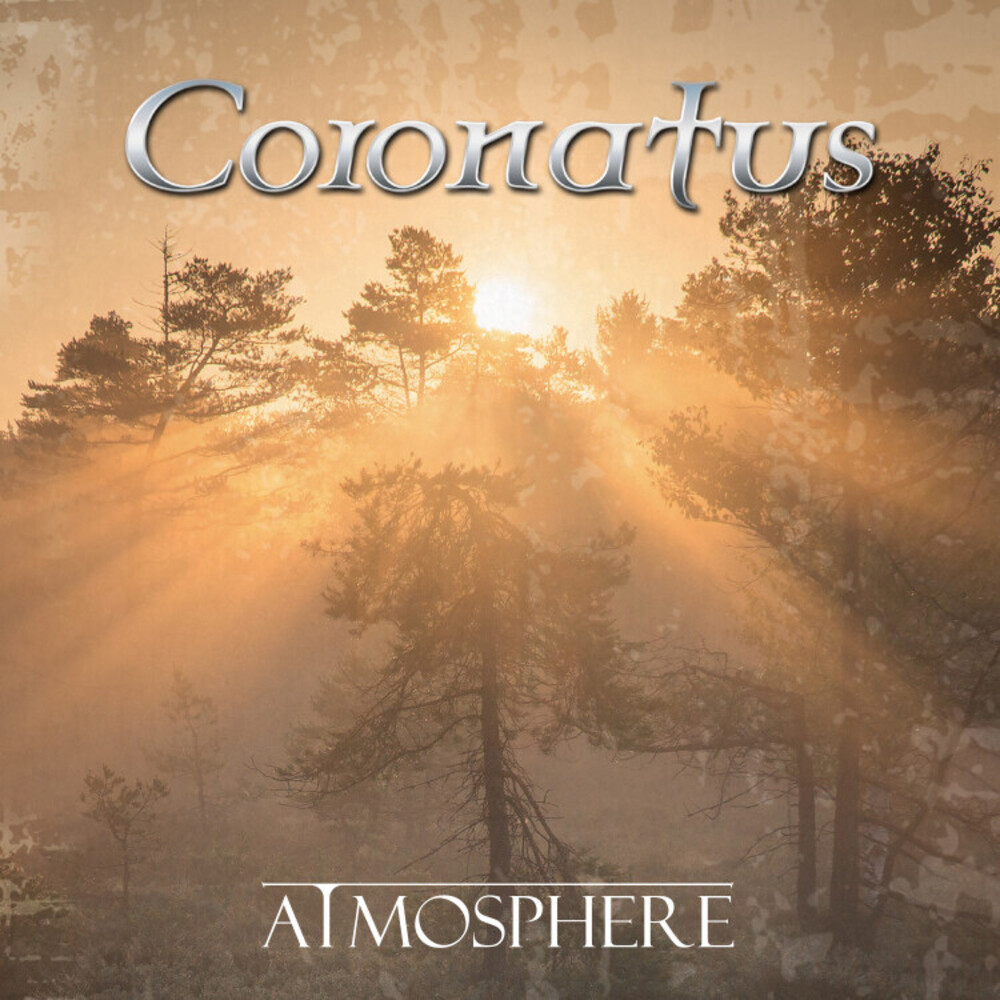 The band always had a strong affinity to topics dealing with nature, and Coronatus' 10th studio album "Atmosphere" is no exception. This new record is a concept album in a very wide sense, since some of the songs deal with a special part of our nature, namely atmospheric phenomena or things and processes related to it: Like the weather, for example, which often reflects a special mood as well. This includes saying things like "I am as right as rain" if you are feeling well. Or think of birds like ravens, doves, or eagles, which often have a strong and certain meaning to different folks. The new songs also deal with our speech, which often uses metaphors out of a vocabulary describing atmospheric phenomena, i. e. , "it hit us like lightning". This shows the overwhelming importance of the atmosphere in our daily life. On the other hand, some songs deal with the ambiguity of the word atmosphere since it also refers to moods or feelings, among others. The atmosphere surrounds and connects us in an actual as well as a spiritual sense, and no life is imaginable without it. This might be a trivial statement, however, Coronatus wants you to remember to think about what is often taken for granted, but unfortunately and as sad as it sounds, nothing is guaranteed anymore nowadays. Musically this album turned out to be more varied than ever. There are of course typical Coronatus songs with bombastic orchestral arrangements ("To The Gods Of Wind & Sun", "Williwaw", "Justice In The Sky", "The Distance") or songs with strong folk influences ("Keeper Of Souls", "The Swarm") as well as medieval influences ("Time Of The Raven"). But Coronatus also explored other exotic musical influences ("Firedance", "Big City Life"). Moni Francis, a very experienced rock voice, joined the band, and her counterpart, Leni Eitrich, enriches those new songs with her full and warm mezzo soprano. This combination is unique again, but at the same time consistent with Coronatus' proven concept of featuring two different female voices.