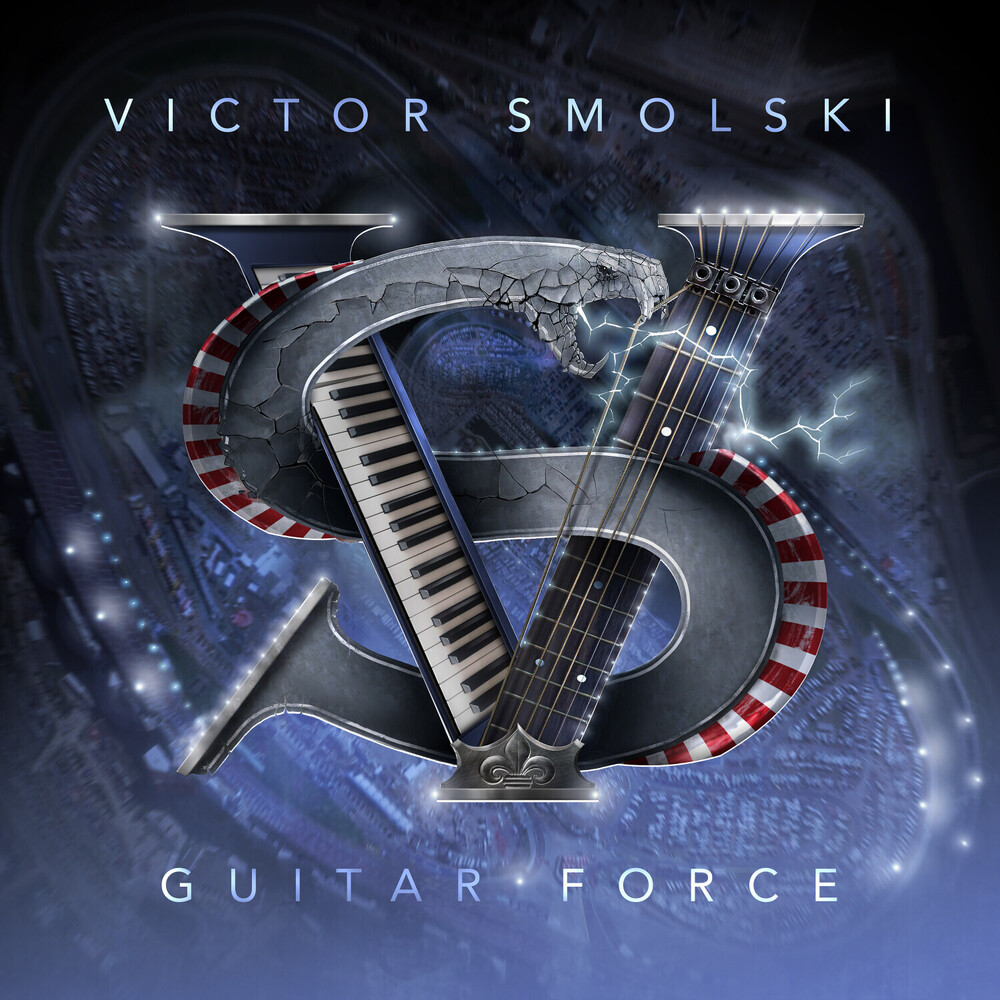 Victor Smolski's new album "Guitar Force" includes the best guitar work he has ever done, since it showcases his different styles of playing in such a versatility. Victor Smolski considers "Guitar Force" as a kind of best-of album where he presents many song ideas from Rage, Almanac and Johann Sebastian Bach in new visions. It's a powerful and aggressive album with a lot of dynamics when it comes to the sound and style of playing. From hi-gain, crunchy fusion sound to nylon acoustic or crazy sitar sounds, you find all guitar influences in this album. Nice melodies alternate with high-speed technical stuff, and a lot of great guest musicians bring different colors to the arrangements, making this album something special.