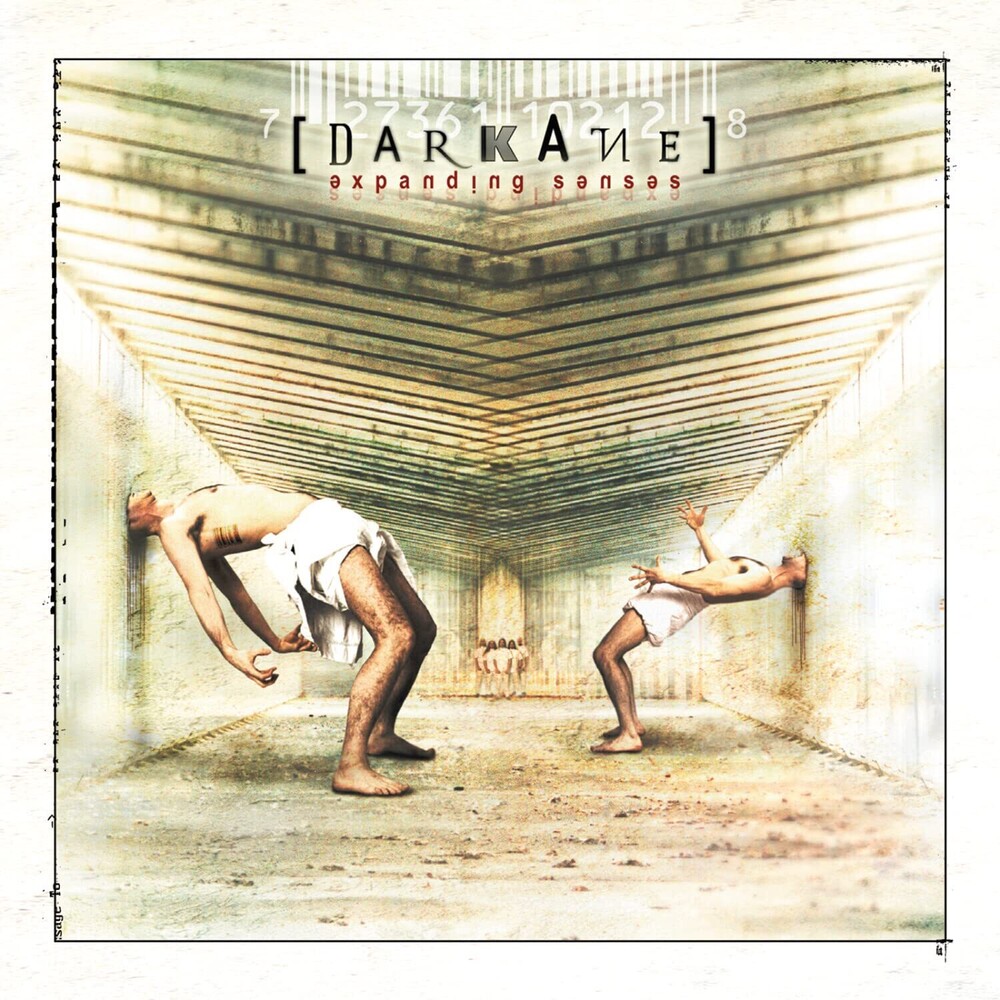 "Expanding Senses" - the heavy follow up to "Insanity" - offers a lot in terms of song variation. You have the faster tracks full of chops, and then you have mid-paced songs with a lot of guitar crunch (a new aspect of Darkane). And of course, we can't forget the tracks that mix both and move from brutal to melodic, and back again, while incorporating that atmospheric cyber feel along the way. "Expanding Senses" is slightly less progressive and chaotic and is actually more straightforward. That's okay though, because Darkane did set out to do this, and they kept their songs more focused, but not too simple. Andreas Sydow shows a vocal style more in the vein of Slayer's Araya, which suits the songs perfectly. Two videos of the standout tracks "Innocence Gone" and "Chaos vs Order" were produced, which gave Darkane yet another boost. Those two songs are still played at most live shows. Supporting "Expanding Senses", Darkane did their first bigger tours with, for example, Testament, Behemoth, Death Angel, Marduk and they also appeared at some festivals such as Sweden Rock Festival and Wacken Open Air (Germany). They also paid their first visits to Japan and Israel.