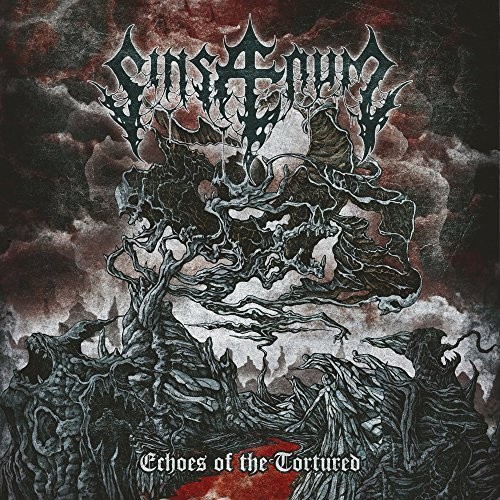 Double colored vinyl LP pressing. Sinsaenum's debut album "Echoes Of The Tortured" displays the great love for the roots of death metal and extreme music. It was this passion that helped forming a bond between Leclercq and Jordison, when they happened to cross paths at festivals where their bands were playing. The same love for music that brought the two musicians to work and record this album with incredible precision and dedication way before having a record deal or the idea to release it officially. The album has been mixed and mastered by Jens Bogren at Fascination Street Studios in Sweden. The "Abbey Road" of extreme metal, if we think of the many masterpieces produced and recorded and mixed there by Bogren (among others Opeth, Kreator, Machine Head...).