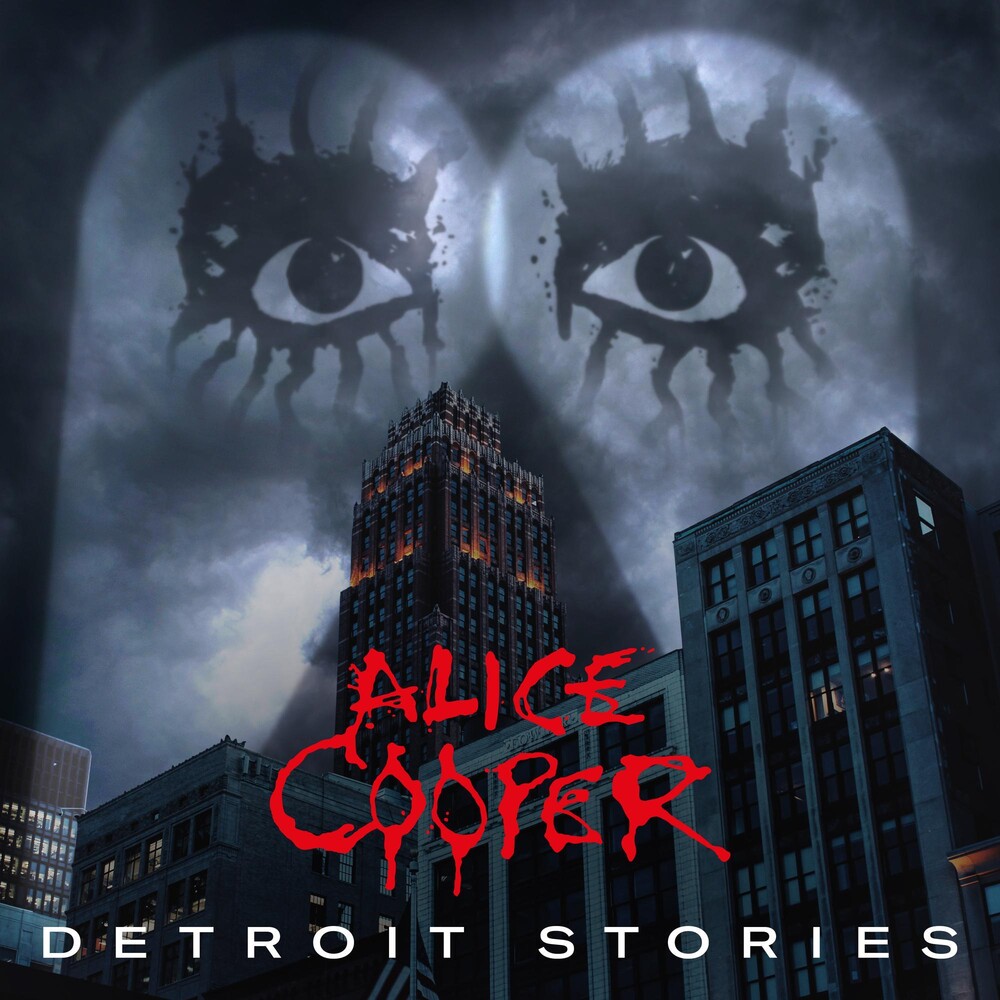 Named for the city that launched the original Alice Cooper group on the road to success, “Detroit Stories” follows last year’s “Breadcrumbs” EP as a modern-day homage to the toughest and craziest Rock n Roll scene there ever was.

In 1970, fledgling producer Bob Ezrin walked into a farmhouse on the outskirts of Detroit to work with the Alice Cooper band. Abandoning flower power Los Angeles, because they were the opposite of the hippie peace and love ideal, Alice had brought his decidedly darker gang back to his birthplace to the legendary rock scene that gave birth to hard rock, garage rock, soul, funk, punk...and more.

Ezrin drilled the band for 10 hours a day to define their signature sound.  Whenever they nailed a song, the inmates at the hospital for the criminally insane across the road cheered and thus the classic Alice Cooper sound was born.

“Los Angeles had its sound with The Doors, Love and Buffalo Springfield,” says Alice Cooper, “San Francisco had the Grateful Dead and Jefferson Airplane. New York had The Rascals and The Velvet Underground. But Detroit was the birthplace of angry hard rock. After not fitting in anywhere in the US (musically or image wise) Detroit was the only place that recognized the Alice Cooper guitar driven, hard rock sound and our crazy stage show. Detroit was a haven for the outcasts. And when they found out I was born in East Detroit... we were home.”

50 years later Alice and Ezrin gathered some legendary Detroit musicians in a Detroit studio to record Detroit Stories, Alice Cooper’s new album that celebrates that spirit for a new era.  If 2019’s “Breadcrumbs” EP laid down the trail to the city, Detroit Stories drives like a muscle car right down Woodward Ave.

Discover Detroit Stories as they were meant to be told.