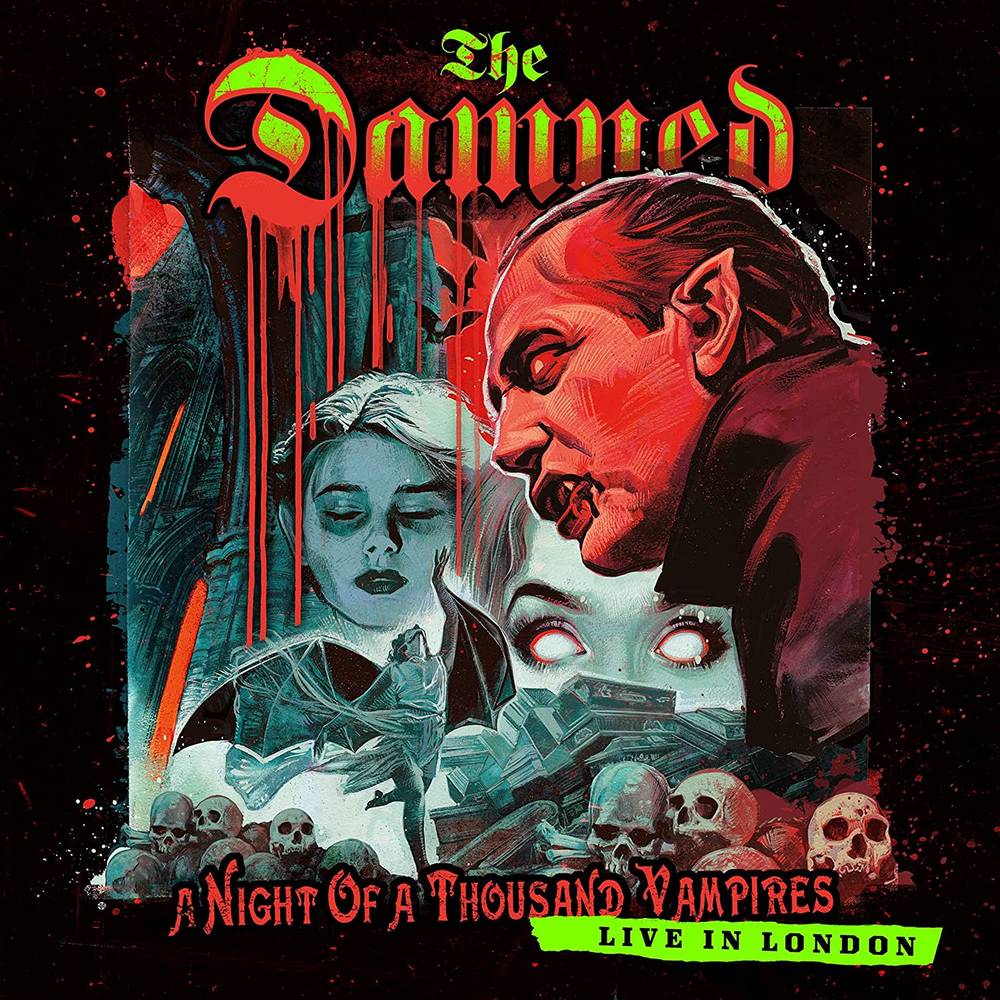 On October 28th, 2019, The Damned took the stage at London’s prestigious Palladium Theater for a very special immersive musical and theatrical experience. “A Night of A Thousand Vampires” teams the band with The Hammer House of Horror and the cast of The Circus of Horrors for an evening of shock, awe, and a fierce live rampage through their 40-year rich catalog. A night to remember for those of us amongst the living… and the undead! Following their formation in 1976, The Damned became the first UK punk band to officially release a single, “New Rose”, and an album “Damned Damned Damned”. With 10 studio albums and several UK charts singles, the band are pioneers who emerged from the London punk scene, earning an ever-expanding fan base fueled by legendary live shows.