Marillion - An Hour Before It's Dark [2LP] | RECORD STORE DAY 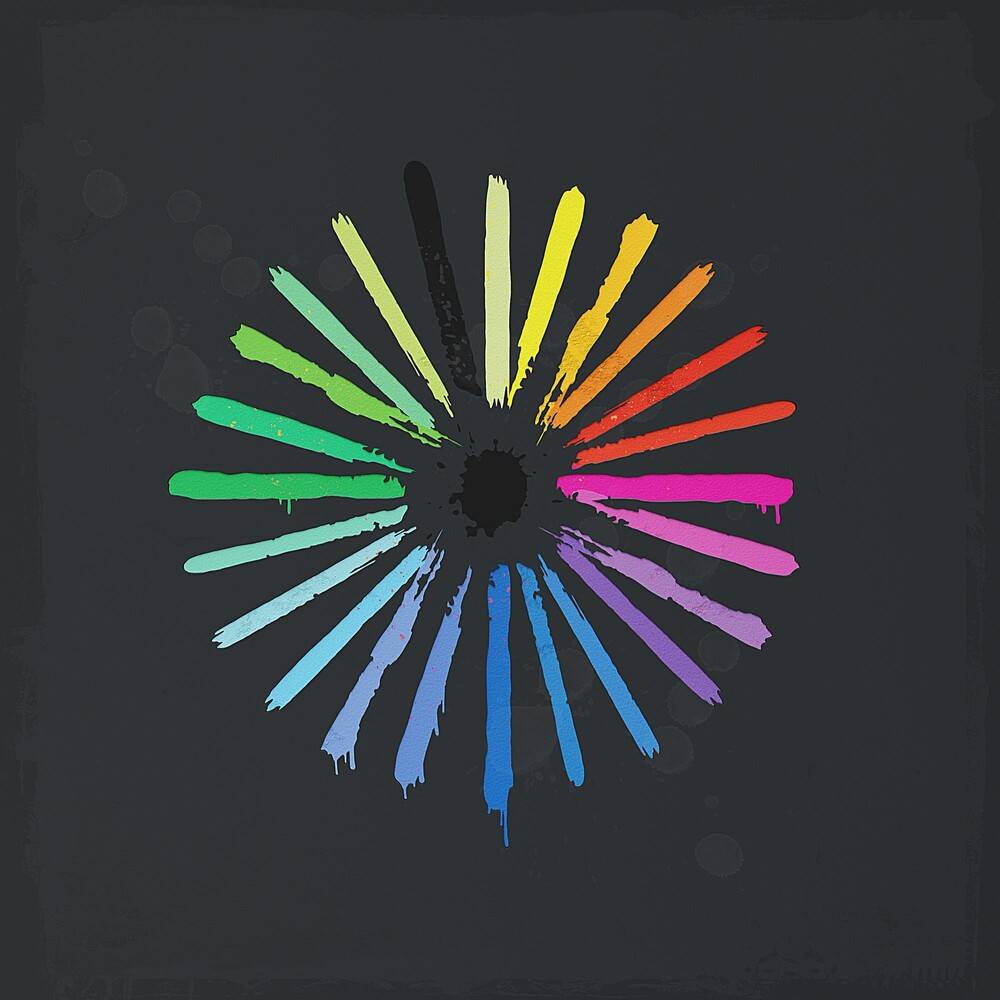 THE ARTIST British rock band Marillion, founded in 1979, have, over the course of 19 studio albums, become one of the most commercially successful progressive rock bands of the 1980s and are still one of the most outstanding representatives of their genre. As the first of their peers, Marillion have started to embrace the potential of the internet for both their commercial approach and to interact with their audience.

THE PRODUCT Whether it's the last hour you were allowed to play outside as a child before you had to go home, a reference to the fight against time in regard to the climate crisis or the last minutes of a person's life - "An Hour Before It's Dark" certainly doesn't lack interpretations.

Recorded in Peter Gabriel's Real World Studios, Marillion remain musically true to themselves and continue swimming against the path of adjusting to norms and limitations.

An Hour Before It's Dark