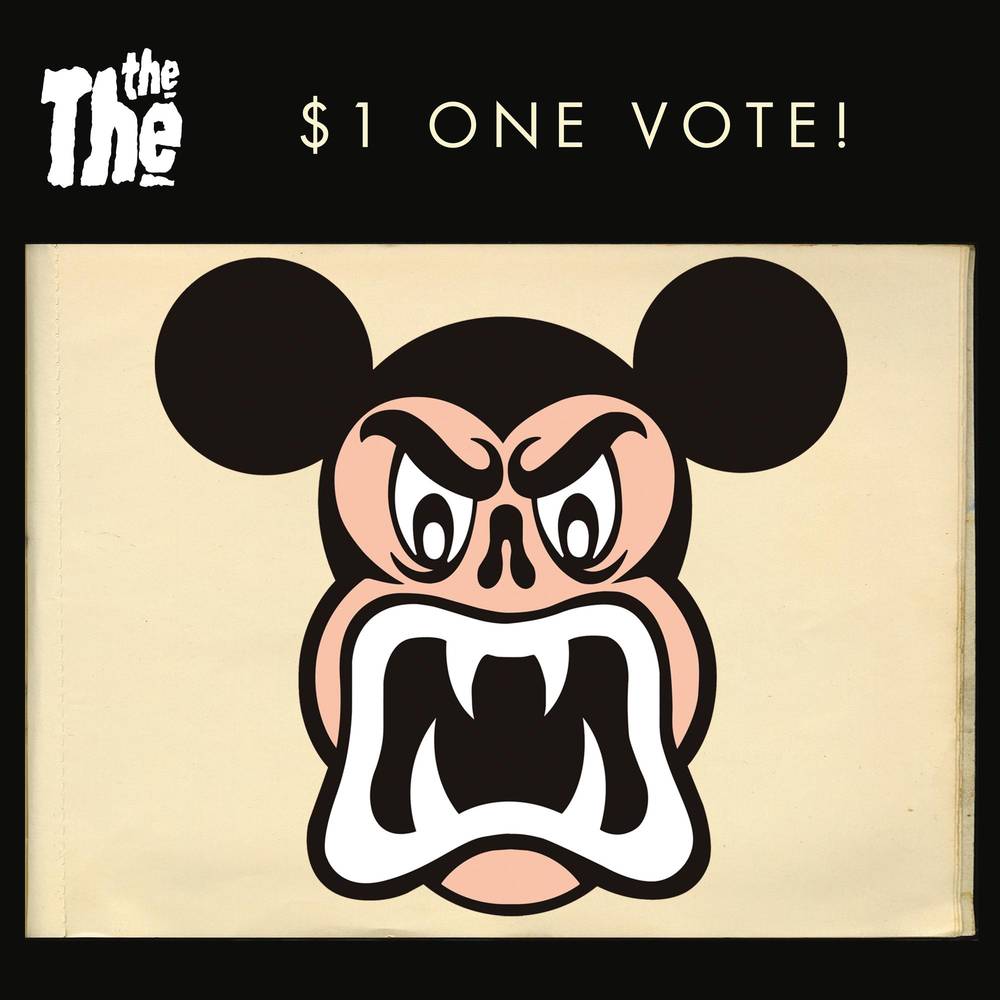 The B-side features a real gem, true die-hard fans are certainly already familiar with. Although “MRS MAC” was originally released as a download-only single on THE THE’s website back in 2007 it has never – until now – had a physical release. All instruments are played by Matt Johnson himself and the song was recorded and mixed by Bruce Lampcov.