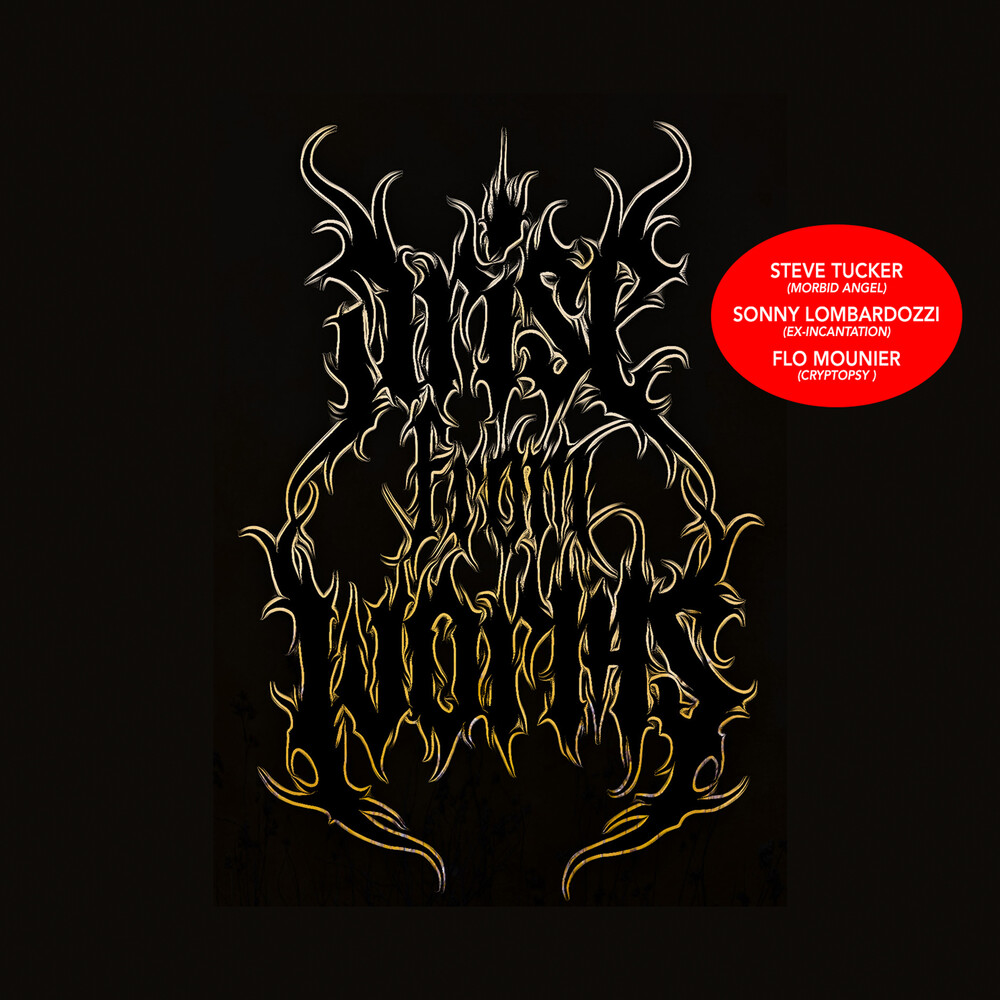 The group came together as a result of the 2019 Sickness Tour, when Sonny, after spending almost 2 months on the road with Steve, decided that they would love to collaborate on a project. When Steve was approached about the project, he mentioned they should try and see if Flo Mounier would want to contribute, without hesitation Flo was in! Combining the classic elements of death metal, while creating arrangements that push the form to new heights. "Arise from Worms" influence's span the gambit, from Neo Classical/Classical greats like Niccolo Paganini, to moments of tech Jazz, even crossing at points into the world of Video Game midi sound tracks, while never for one second losing it's absolute pummeling brutality! Arise from worms is not only the culmination of it's members influences, but most of all is fueled by the forward thinking and boundless arranging and playing style of Sonny Lombardozzi