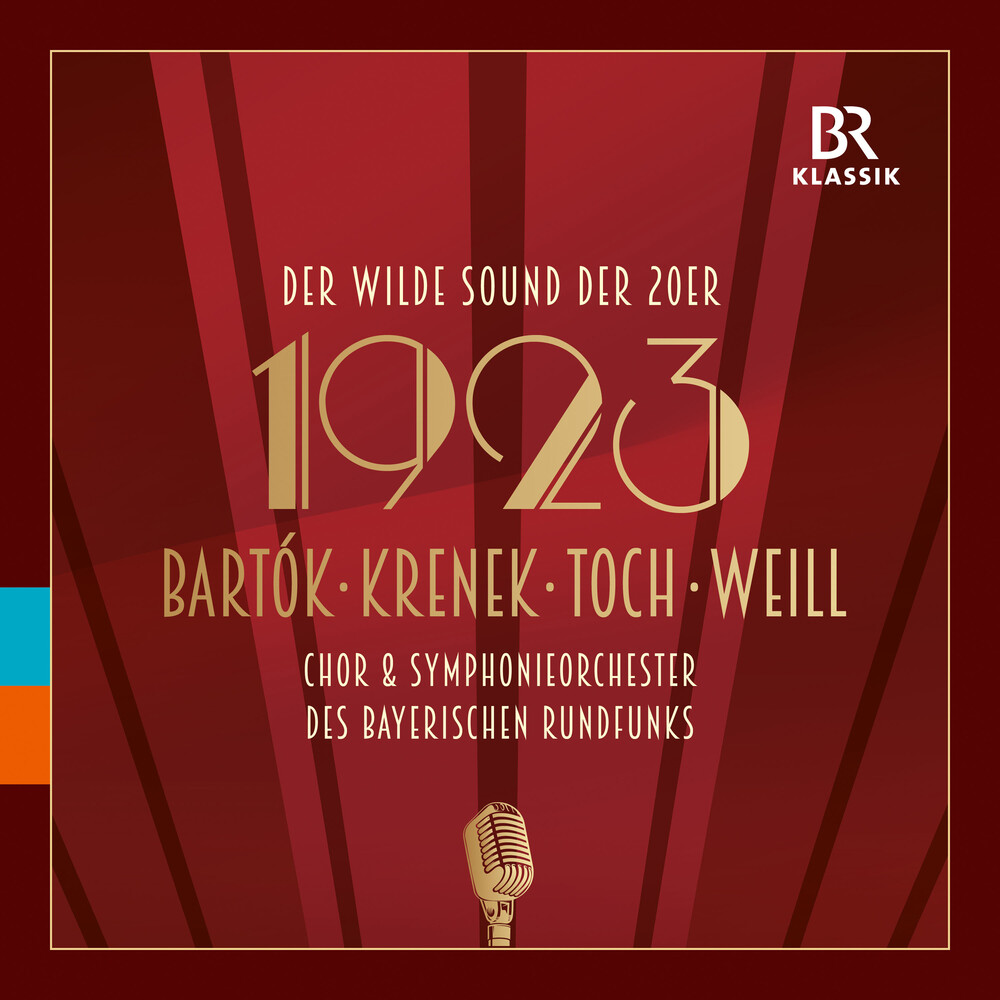 October 29, 1923 - a date steeped in history. In the midst of a year of political and economic crisis, the age of public radio in Germany was ushered in with the first broadcast of the "Berliner Funkstunde", from the attic of an office building on Potsdamer Platz. The composers assembled on this album not only profited from these developments, but also, in part, actively shaped them. The composer Ernst Toch experienced the crisis year of 1923 in Mannheim, where his "Dance Suite" op. 30 was premiered on with great success. In this work, Toch was able to realize his interest in cross-disciplinary collaboration and new forms of expression. His imaginative use of instruments is one of the most fascinating aspects of the suite. The "Frauentanz" for soprano, flute, viola, clarinet, horn and bassoon op. 10 by Kurt Weill, written in the summer of 1923, reflects the interest in chamber music line-ups typical of the time. The decisive factor was not only a new ideal of sound and expression, but also the experience that in times of crisis, pieces with small ensembles had better chances of being performed. Ernst Krenek had found essential impulses for his work in Berlin; when the crisis came to a head in the summer of 1923 he composed the "Three Mixed Choirs" a cappella op. 22 on poems by Matthias Claudius. Krenek designed these folksong-like works written by a lyricist from the epoch of Empfindsamkeit as parables. For the festive concert celebrating the 50th anniversary of the unification of the cities of Buda and Pest to form the capital and residence city of Budapest in the autumn of 1923, Béla Bartók created his "Dance Suite" for orchestra - a "rather touchy issue", as the internationalist-minded composer explained in a private note.