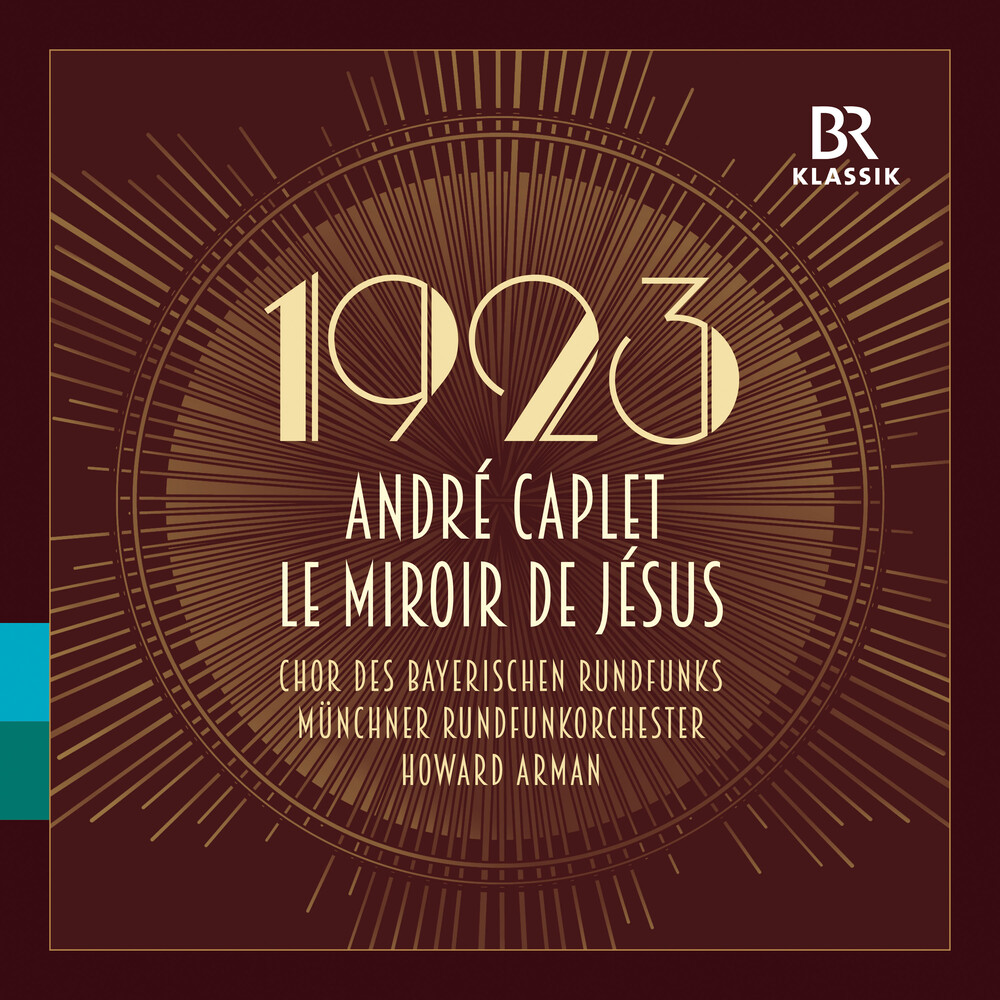 Le miroir de Jésus (The Mirror of Jesus) for mezzo-soprano, women's choir, strings and harp, the last major work composed by the French composer André Caplet in the spring and summer of 1923 and based on fifteen poems by the French writer Henri Ghéon, was subtitled "Mystères du rosaire" (Mysteries of the Rosary). The mystical work, whose form and genre defy the usual categorizations, revolves around the most important stations in the life of Jesus, told from the perspective of the Virgin Mary and mirrored, as it were, in her gaze. Each of the three parts consists of an extended instrumental prelude and five episodes. The first begins with the Annunciation, recounts the Visitation of Mary, the birth of Christ and his time in the Temple of Jerusalem. The second part turns to the mysteries of pain: Jesus' scourging, the crown of thorns, the way of the cross and the agony, and finally his death. The last part reflects on the "Glorious Mysteries": Jesus's Resurrection, the Ascension, Pentecost and finally Assumption and Coronation. A mezzo-soprano takes on the perspective of Mary. Occasionally the voice changes to recitation or even recitative, but the singing always serves the text, guaranteeing it's comprehensibility and at the same time interpreting the words through musical means. Later, the choir introduces the respective poem titles and also emerges at a few points that are all the more significant: at the end of the first rosary, it reinforces the message of Ghéon's text with a Latin biblical quotation, and later on with eulogies such as "Sanctus" and "Alleluia". In "Le miroir de Jésus", Caplet found a musical form for the mysteries of the ancient passion story that brings together past and present into a peaceful synthesis.