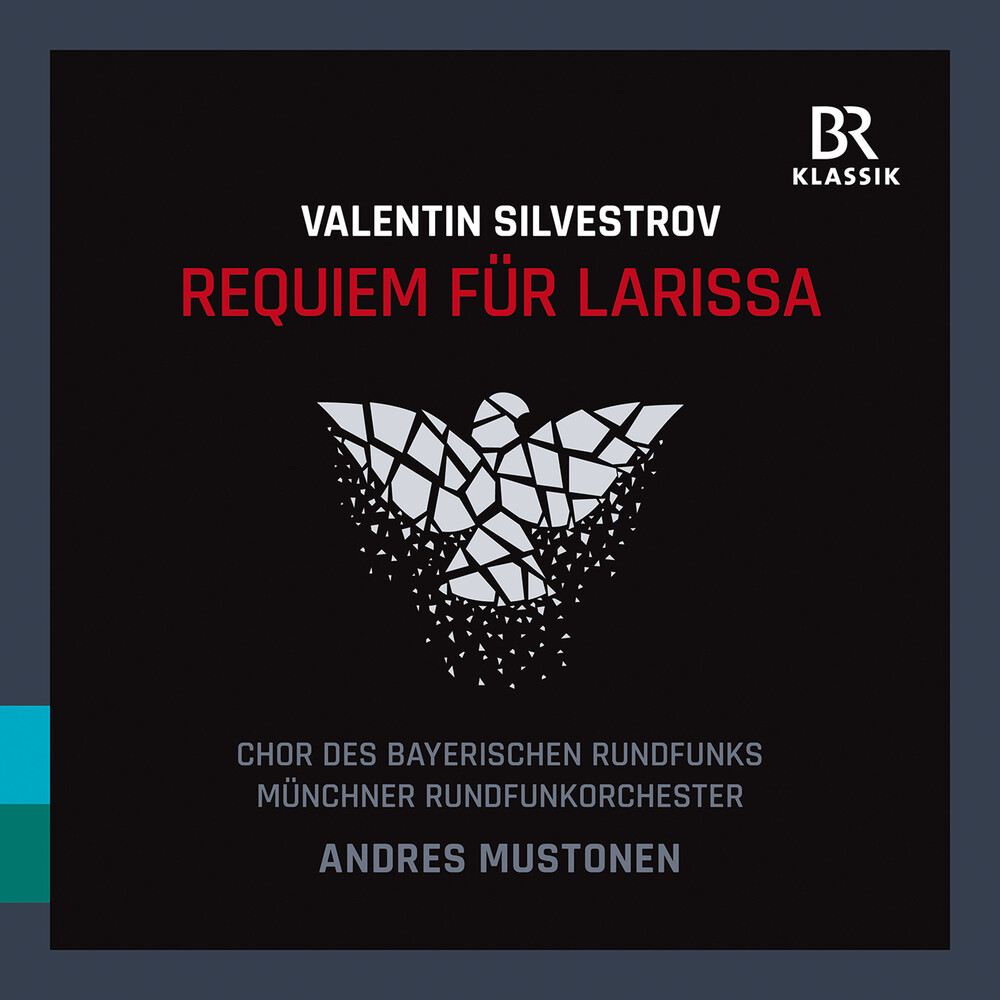 Valentin Silvestrov is probably the best-known Ukrainian composer, and his "Requiem for Larissa", now released on album by BR-KLASSIK, was written in response to the unexpected death in 1996 of his wife, the music and literature scholar Larissa Bondarenko. She had stood by his side from the very beginning of his artistic career. It was in 1999, shortly before the turn of the millennium, that Silvestrov was finally able to complete his Requiem. He did not set a drama of the Last Judgement to music, as Mozart, Berlioz or Verdi had done before him, but rather wrote a lament - in seemingly endless, world-forlorn repetitions. The composer stepped out of the present and into the past, commenting on his life with Larissa with memories of music that had inspired her, and with profound allusions, retrospections and epilogues of the most personal nature. Silvestrov set the words of the Latin mass for the dead to music, yet he did not compose a mass in the sense of a liturgically close or ecclesiastically compatible piece of music. In his seven-movement requiem, the theological order of the Catholic requiem mass is irrevocably dissolved. As if religious gravity had been suspended, isolated words drift about freely and forlornly. The work begins and ends with "Requiem aeternam". At the end, only the wind rushes out of the synthesiser - and, at the very end, an echo of the wind.