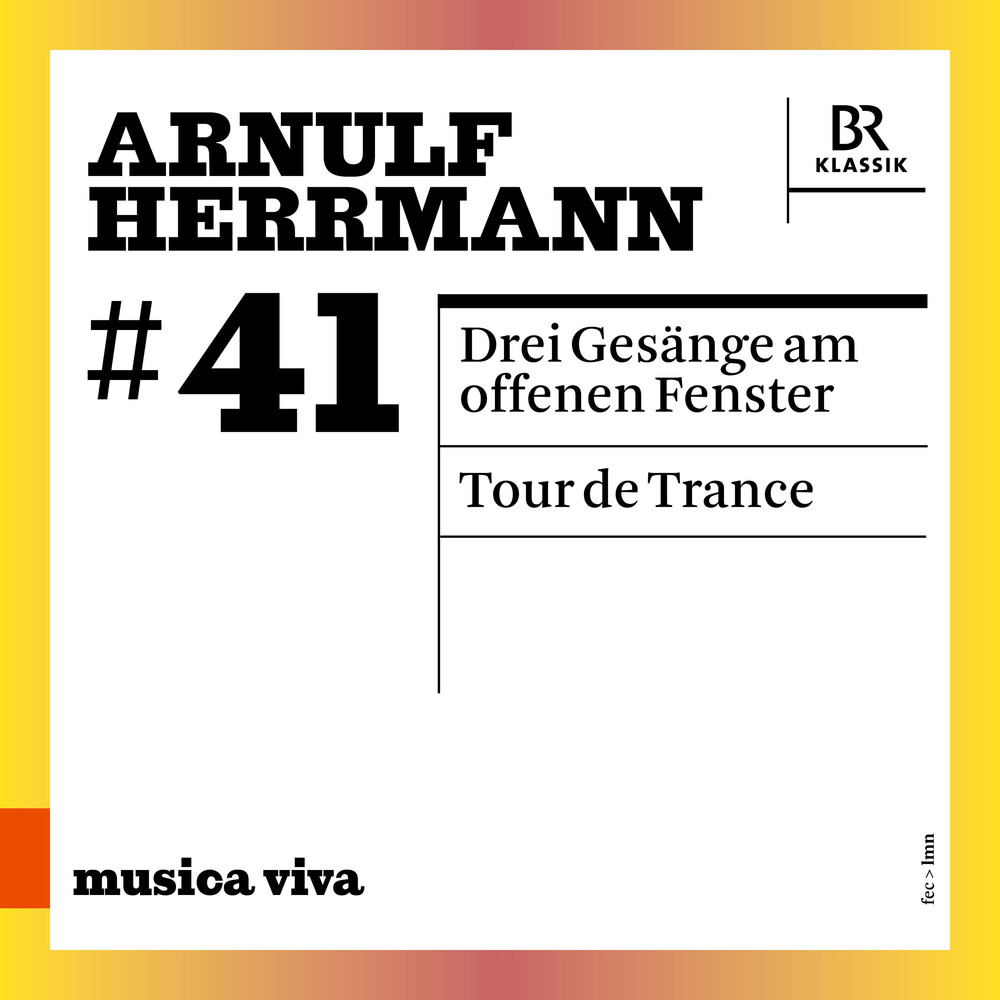 Born in Heidelberg in 1968, Arnulf Herrmann is considered one of the most renowned German composers of contemporary music. He studied piano, music theory and composition in Munich, Dresden, Paris and Berlin, where he completed his studies in 2002. In 2003, he was entrusted with a teaching position for theory, analysis and aural training at the Hochschule für Musik Hanns Eisler in Berlin; from 2004, he was the main teacher for composition there and, from 2006, also lectured on instrumentation and analysis. Since 2014, he has held the chair of composition at the Hochschule für Musik Saar. Herrmann mainly composes ensemble and chamber music, but also pieces for orchestra and the stage. In 2012, his opera "Wasser" ("Water") premiered at the Munich Biennale; excerpts from it had already been heard in 2011 as part of the Wittener Tage für neue Kammermusik. In 2017, his opera "Der Mieter" ("The Tenant") premiered with great success at the Frankfurt Opera, which had commissioned the work. Numerous international contemporary music ensembles perform his works at music festivals such as the Donaueschinger Musiktage, the Wittener Tage für neue Kammermusik, and Wien Modern. "Drei Gesänge am offenen Fenster" ("Three Songs at the Open Window") for soprano and large orchestra, based on texts by Händl Klaus and Arnulf Herrmann, was commissioned by musica viva/BR. This release documents the live recording of it's premiere on October 24, 2014. The performers are Anja Petersen (soprano) and the Symphonieorchester des Bayerischen Rundfunks conducted by Stefan Asbury. "Tour de Trance" for soprano and piano, on a text by Monika Rinck, was commissioned by the Musiktage Hitzacker, and premiered in 2017. This studio recording from September 19, 2022 is one of the new versions of the song cycle from the year 2022. Anja Petersen sings, with Björn Lehmann accompanying on the piano.