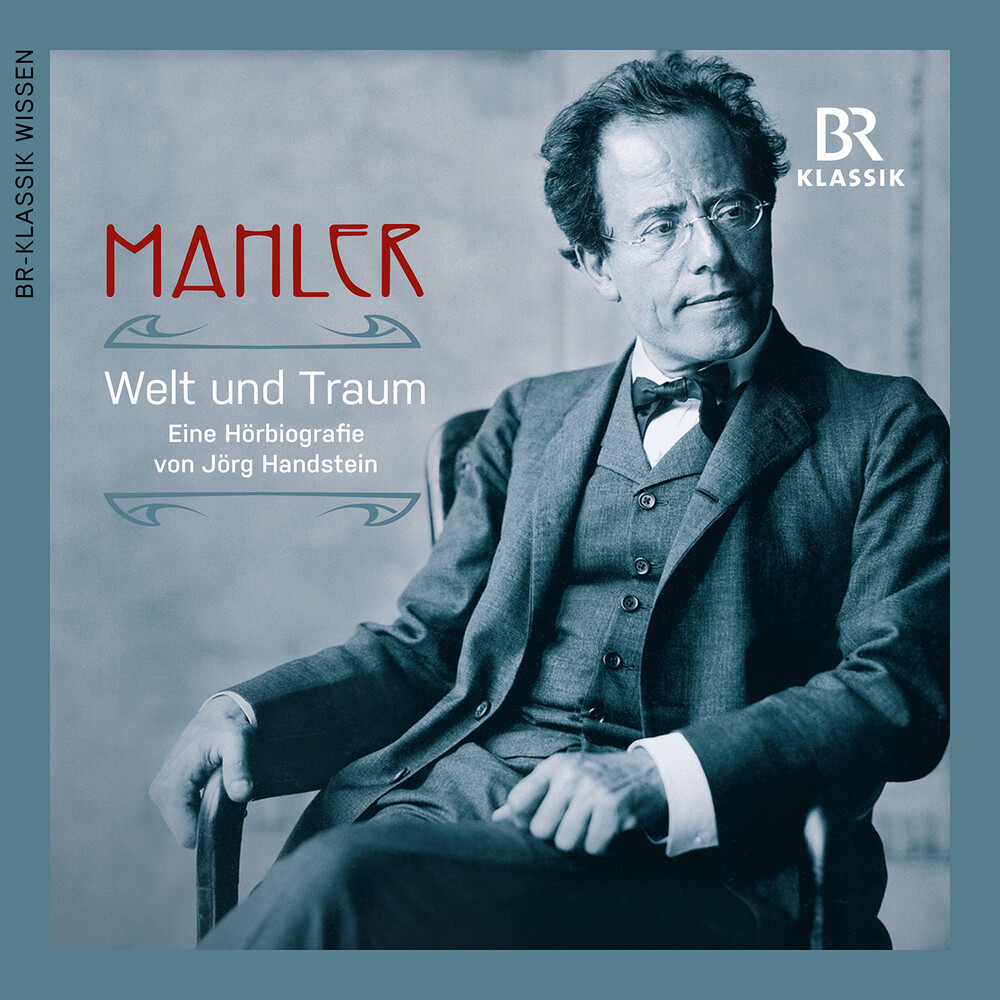 The son of a distiller in the Moravian provinces became the Director of the Royal-Imperial Court Opera in Vienna, the "god of the southern zones". Gustav Mahler's life is the story of a triumphant career. Cheered as a conductor, admired and met with hostility as an operatic stage director, as a composer he remained misunderstood: "Do you always have to be dead before people wish long life to you?" Not only did the arts thrive in fin de siècle Vienna - so did anti-Semitism. This was why Mahler's life was also the story of a man who felt homeless wherever he went: in Hamburg and Budapest, in Vienna and New York. He prohibited his wife Alma, the darling of Viennese society, from composing. Personal catastrophes overshadowed his final years: the death of his daughter, a heart condition, finally Alma's affair with architect Walter Gropius, which sent Mahler to Sigmund Freud in quest of counsel. In his ten-part audio biography, Jörg Hanstein tells Mahler's story before the background of a high-tension era, colorful and multi-voiced, factually correct and close to the sources. Actors like Udo Wachtveitl, René Dumont, Laura Maire and Gert Heidenreich guarantee listening pleasure on the highest level.