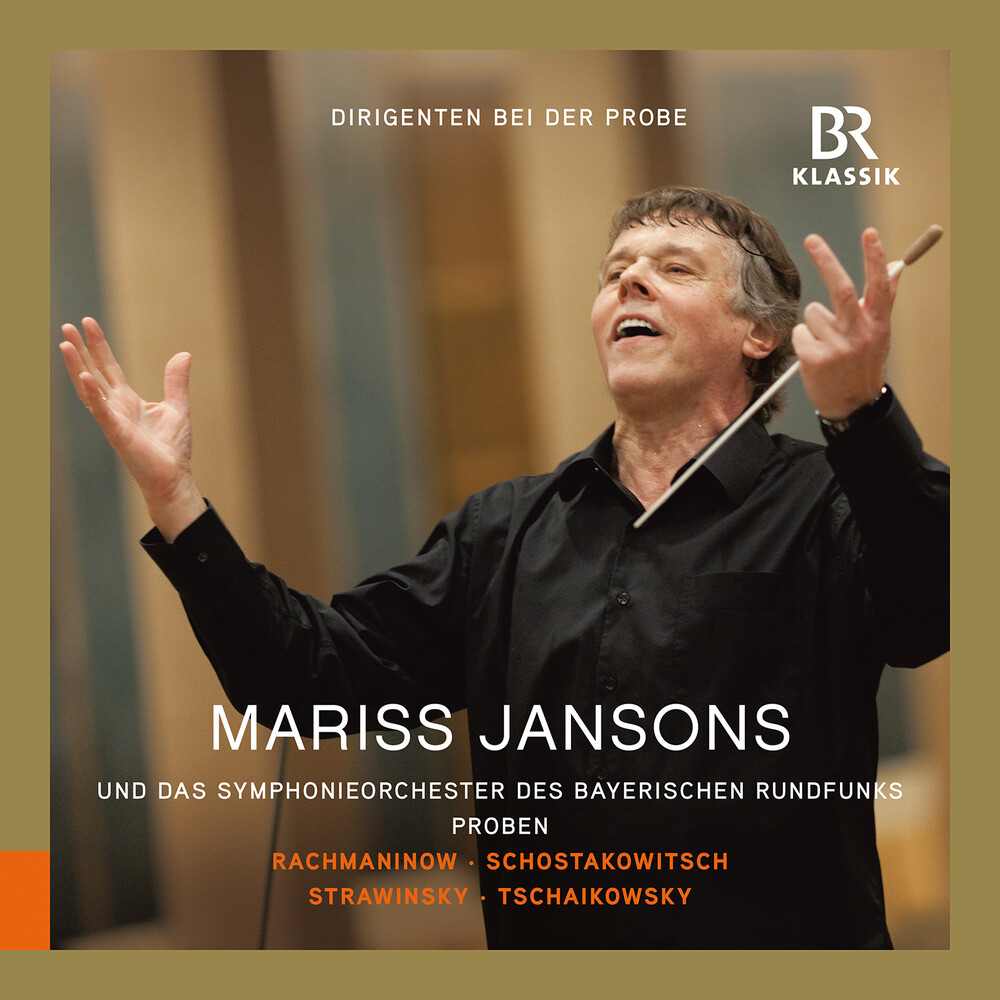 What does the work of a conductor actually involve? He moves his hands, arms, his whole body, he makes use of his eyes and facial expressions - and he also sings and speaks, but only during rehearsals, of course. Being able to follow a conductor's interpretation makes for an exciting process, and conveys the basic idea behind a work far more vividly at the same time. "Conductors in Rehearsal" is a BR-KLASSIK series that takes a closer look at the "orchestral workshop". One can experience first-hand how the conductor's wishes and instructions are implemented, how his explanations and his temperament change the resulting sound, and what concepts lie behind the interpretation of the work. Thanks to this series - which also now being released on album - the special collaboration between Mariss Jansons and the Bavarian Radio Symphony Orchestra can be documented. The first set presented by BR-KLASSIK documents four rehearsals for concerts in the Munich Philharmonie i'm Gasteig, taken from different phases of the collaboration between Mariss Jansons' work with the BRSO.