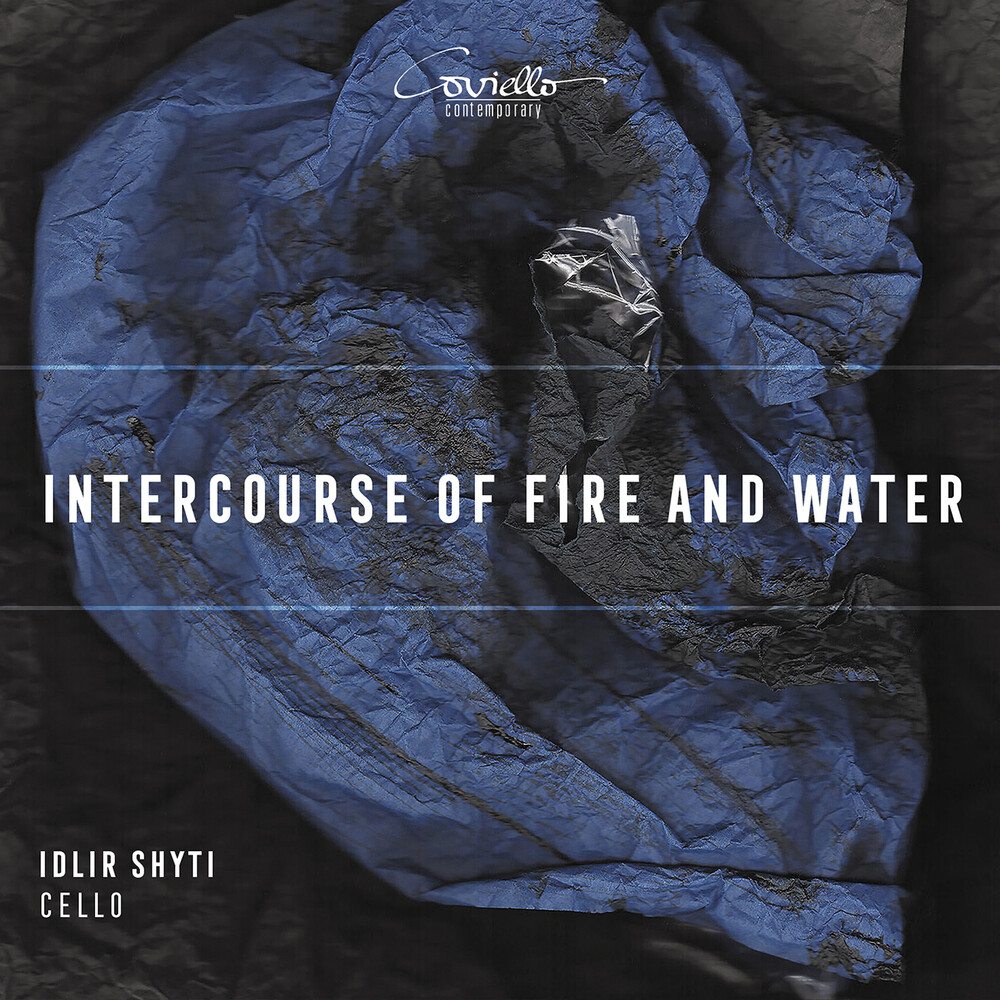 Cellist Idlir Shyti presents this new release of solo works, which takes it's name from the first track on the album, Tan Dun's Intercourse of Fire and Water. The work was written for and dedicated to Anssi Karttunen, who premiered the work in 1995 alongside the Finnish Radio Symphony Orchestra. Shyti pairs this work alongside pieces by Arnold Bax, Ernest Bloch, and Pascal Dusapin. Idlir Shyti is an Albanian cellist based in London. He has been awarded the 'Diplôme Supérieur de Concertiste' under the tutelage of Anssi Karttunen at the École Normale de Musique de Paris. Preceding, he studied with Richard Lester at the Royal College of Music London and at the Conservatorio di Santa Cecilia Rome with Maurizio Gambini. In his journey of learning, he has come across and played for many renown musicians such as Yo-Yo Ma, Gary Hoffman and Johannes Goritzki.