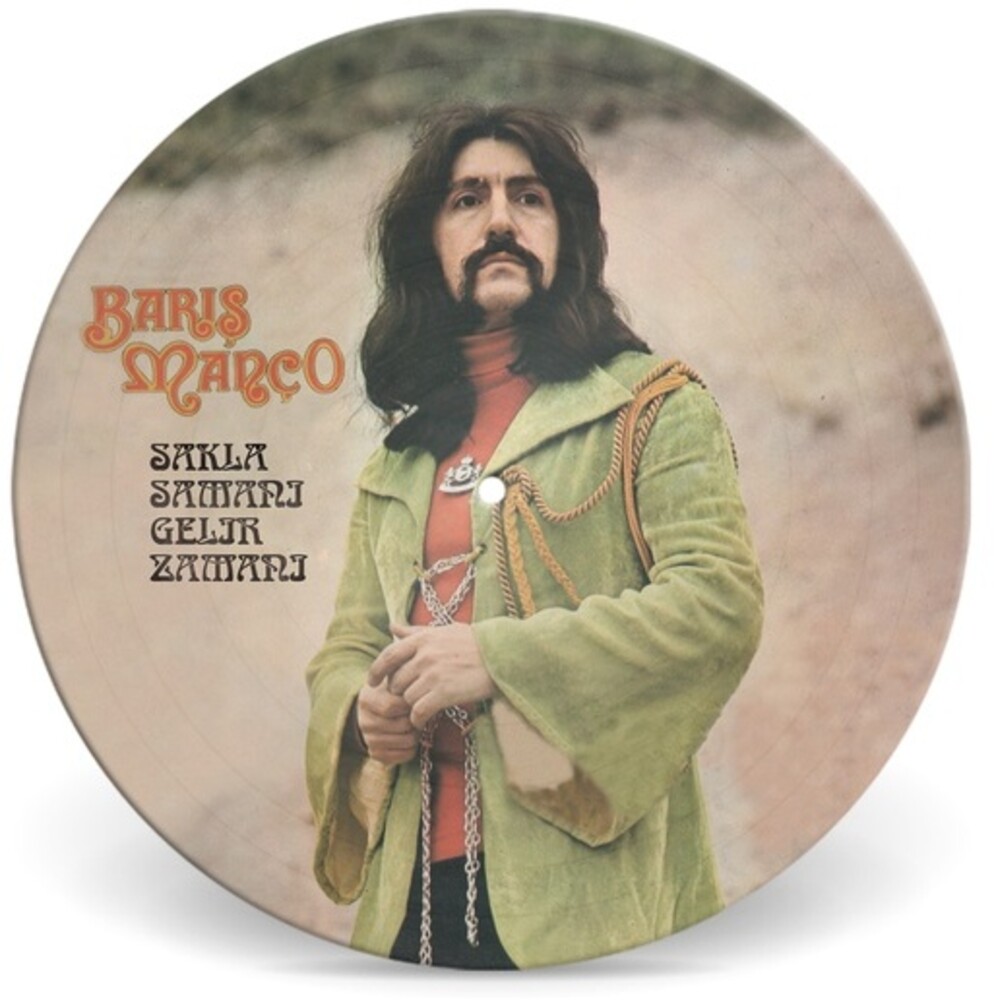 Limited picture disc vinyl LP pressing. In 1976, Baris Manço released his third album, which was actually also a compilation of songs previously released on 45s, as happened with his debut. For this LP release, and basically because of contractual reasons, Guerssen are presenting this compilation to you with a few changes: two of the original songs are not there, and instead they have added four new ones. So, what we get here is a scorchin' collection of funky psychedelics done the Turkish way that will knock you out. Big Baris beats them all, the King of Anadolu Pop.