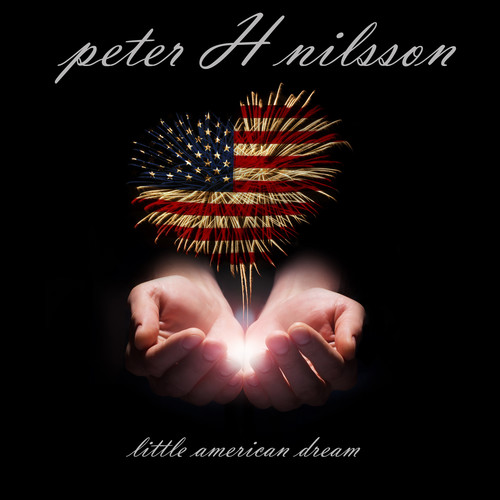 Swedish guitar player Peter H Nilsson has been in the musical business for many years in different bands in and extensive touring in his home country. In 2016 Nilsson started to work in his studio tracking new ideas for an album and in June 2017 all songs were done. Nilsson was at the same time looking for a singer and found what he was looking for via the world's leading music production marketplace Soundbetter: Chris Biano from Nashville, Tennessee and started to discussthe possibility to work together and finally, in July 2017 the first song was tracked.At the end of 2017 the majority of all songs were ready but the guitar player felt that the tracks needed something extra. He then started to look for a drummer on Soundbetter and soon found session drummer Jason Meekins from Austin, Texas who was recruited for the album in January 2018. Long-time friend and bass player Patrik Adiels from Gothenburg joined for the album in early 2018.Thomas "Plec" Johansson started to mix the record, which is called "Little American Dream", in September 2018 at his Panic Room Studios in Skövde, Sweden where the record also was mastered.