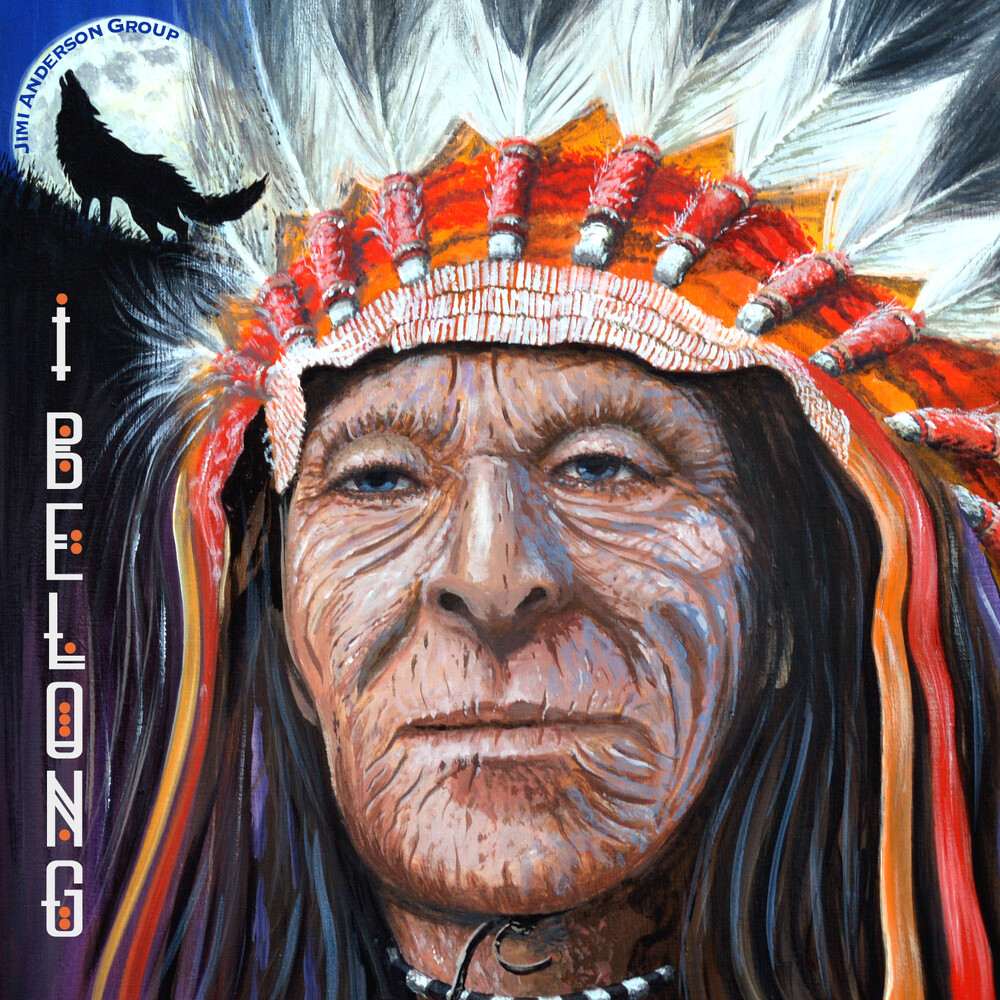 Born In Rigside, Lanarkshire, Scotland, Anderson's first Rock band was in 1978, singing mainly Rush & Deep Purple songs, and so his passion for 'Classic Rock' had begun. The next few years brought many hours of practise and to Paul Rodgers, David Coverdale & Ronnie James Dio for inspiration. He began writing songs and formed the Rock band 'Sahara' whilst spending any spare time attending a gazzillion gigs at the Legendary 'Glasgow Apollo' till it closed in 1985. Various incarnations of the band ensued including a name change to "The Hardline" until they were picked-up by 'Wet Wet Wet's manager Elliott Davis and offered a management contract on the strength of a demo tape. Showcasing his phenomenal voice, 5 years of recording demo's, touring, notable sell out gigs at Glasgow's King Tut's, London's 'Borderline Club' and a support to Wet Wet Wet in front of 30,000 people at Glasgow Green followed. The singer continued writing, performing and recording, appearing on Michael Barrymore's National Television shows ' My Kind of People' & 'Barrymore' in 1997/98 and went on to sing at concerts & festivals in Cyprus, Romania, Turkey and Holland. Living now in York, Anderson has continued writing and moved on to spend four years as lead vocalist with tribute band 'A Foreigners Journey' and toured extensively in the UK and Rhodes. Meeting new friends along the way, and his voice just got better and better so a decision was made to leave "A Foreigners Journey" and the next adventure started. His latest side project is a tribute to great American Melodic Rock with some great musicians and friends called "Legends of AOR". Their debut gig was in Spain in front of a crowd of Rhodes Rockers. The festival has now moved to Cyprus where 'Legends of AOR' have performed for the last 3 years