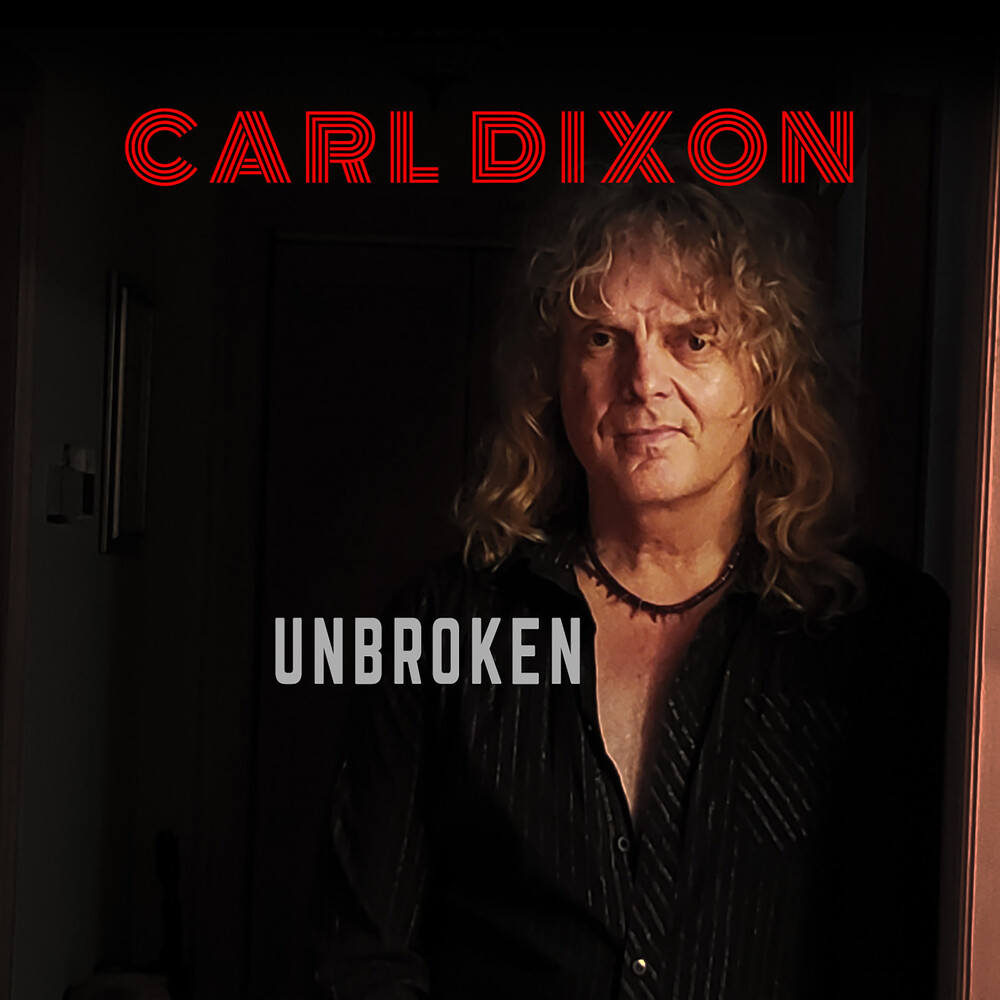 Dixon's solo debut 'One' (1993), appears to have been a pretty obvious move for a man of his standing (at least from the European perspective). Carl, born in Sault Ste Marie, Ontario had come to prominence in the early 80s as one of the frontmen for the critically acclaimed Canadian hard rock band Coney Hatch. However, having released three albums between 1982 and 1985, Dixon had become pretty disillusioned with his career at that point; tired of the many frustrations that being on a major label (who don't appear to care) brings on a touring band trying to get noticed. Ironically, as has been shown time and again, North American bands often appear to be curiously shielded from any success they may be achieving abroad. In Coney Hatch's case there was another market out there bursting to embrace them in Europe, if only they'd known about it. After focussing on songwriting for other artists for a while, eventually switching focus from North America, where Grunge was on the brink, to Europe, especially Germany, where Coney Hatch made a much bigger impact, Carl wouldn't fully learn about it only until Coney Hatch' performance at the 2014 edition of Firefest, England.