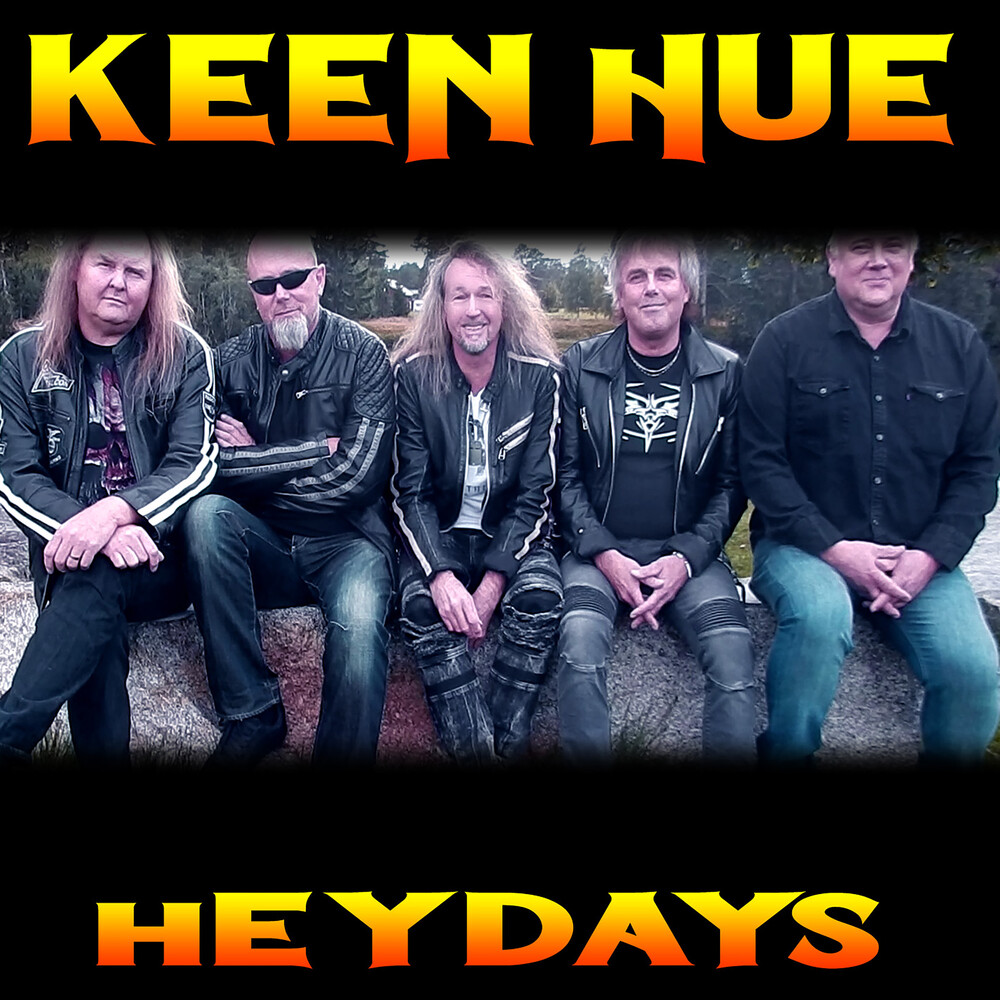 On a summer's day 1978, bass player Lars-Åke loaded his amp and speaker onto his bicycle trailer, heading for the first meeting and rehearsal with guitarist Åke and drummer Anders. This was the start of Keen Hue. At that time the band was exclusively playing covers from bands such as HURRIGANES and RAMONES. Three years later, the second guitarist Stefan and new drummer Peter joined the band. At this point they started to write their own music, influenced by acts like JUDAS PRIEST and BLACK SABBATH. As they were living in the same little village, the band was rehearsing almost everyday in the basement of Stefan's parents' house. When his mother started popping pills and his father's hair turned white, they changed location. Next stop, Peter's parents' house. Still rehearsing and gigging local venues, in the autumn of 1982, Keen Hue also recorded and released their first 2-track single ("Spread Your Wings Of Fire/One Of Two"). The boys paid for it themselves and 500 copies were made. Another three years later, 1985, English record label Ebony Records signed the band for an LP. After the release of that album ("Ogre King"), the band had a good response from all over Europe and several countries around the world. Shortly thereafter, the band recruited bass player Kent so that Lars-Åke could focus on his vocals. The following years they did some touring in Sweden and in 1989 the singer Lars-Åke left Keen Hue. After finding another frontman the band kept on writing songs and then released a CD in 1993 ("Juicy Fruit Lucy"). In the years to come, members changed but Stefan and Kent were still in the band, playing a lot, now under the name Keen Hue-UNDER COVER.