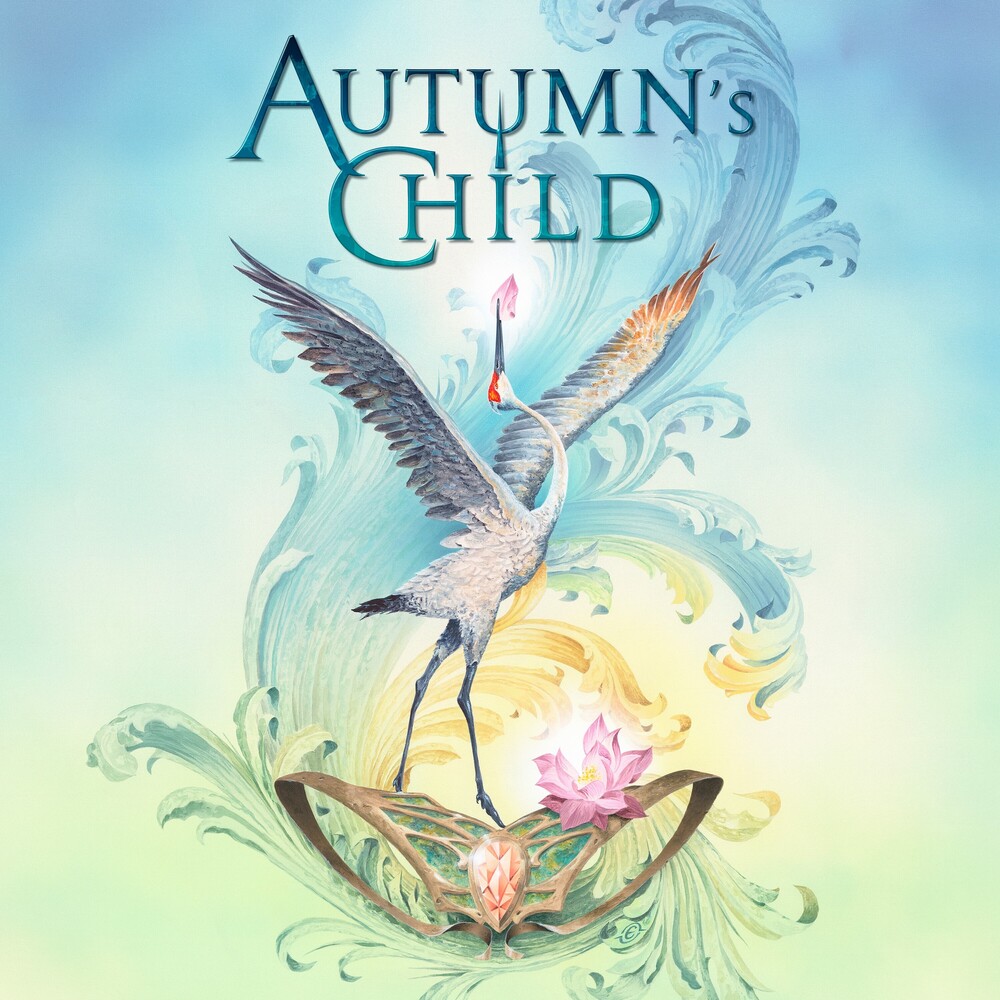 Mikael Erlandsson from Gothenburg is one of the best singers/songwriters in Sweden today. Between 2006-2018 he was the frontman in the Swedish super group Secret Service on live tours all over the world. He has recorded five successful solo albums and together with the fantastic guitar player Andy Malecek from the successful German hard rock band Fair Warning he thought of putting a band together. Ian Haugland (d), Mic Michaeli (keys) and John Leven (b) of Europe-fame were asked if they were interested to join - which they did, and the band LAST AUTUMN'S DREAM was born in 2003. The self-titled debut album was produced by Claes Andreasson and was a great success.Then the band went on releasing another 14 albums with different line-ups with great musicians like Jamie Borger (d, Treat), Marcel Jacob (b, Talisman) and they all had an impact of the band's development.They toured Japan, England and Germany but decided to take a break in 2018.