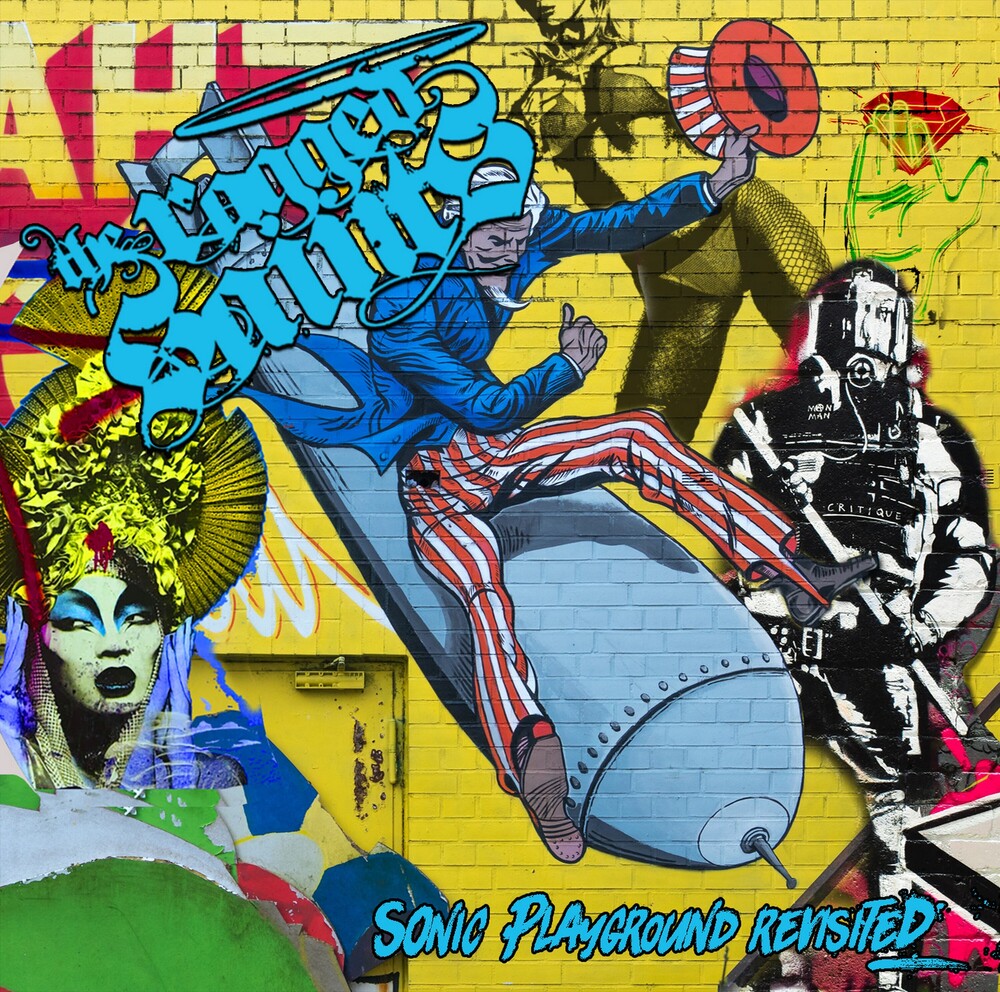 The Ragged Saints; new music from the sonic playground. After few years hiatus Finnish hard rockers The Ragged Saints are coming back with an old school 80's hard rock influenced record. The album titled "Sonic Playground Revisited" contains 10 new songs, and will delight not only The Ragged Saints fans, but also fans of bands like Whitesnake, Def Leppard and Ratt to mention a few. Stylewise, the band continues it's path without compromises. They didn't feel the need to change too much. There's a bit more keyboards and orchestration on some of the songs and little synth bass here and there, but it's the same songwriting team so the style and sound are pretty much the same as before. Once again the studio was their sandpit, their own sonic playground. "You can hear the same influences we had when we wrote songs for our first album" says guitarist Toni Bite. Band has been working on the album on and off for number of years. It has been a working process since 2013 when the first demos came into being. But the start of recordings took another year due to personal issues and other projects, giving the band opportunity to distance themselves a bit and resume another perspective on the song material. "Now we're really happy with how every song turned out. We're looking forward to hearing what other people think, because we love the record. It's the kind of music we listen to at home" continues guitarist Tomi Julkunen. The Ragged Saints was formed in 2011 by guitarists Tomi Julkunen and Toni Bite. After writing bunch of songs they recruited like-minded singer Markku Kuikka, bassist Jukka Hoffrén and drummer Miikki Kunttu "not to reinvent the wheel but to play melodic hard rock music we all have loved since the day one". Shortly after forming they began working on their first record. Band's well received and critically acclaimed debut album "The Sound Of Breaking Free" was released in 2013. New album "Sonic Playground Revisited" will be released world-wide on January 31st, 2020 on AOR Heaven.