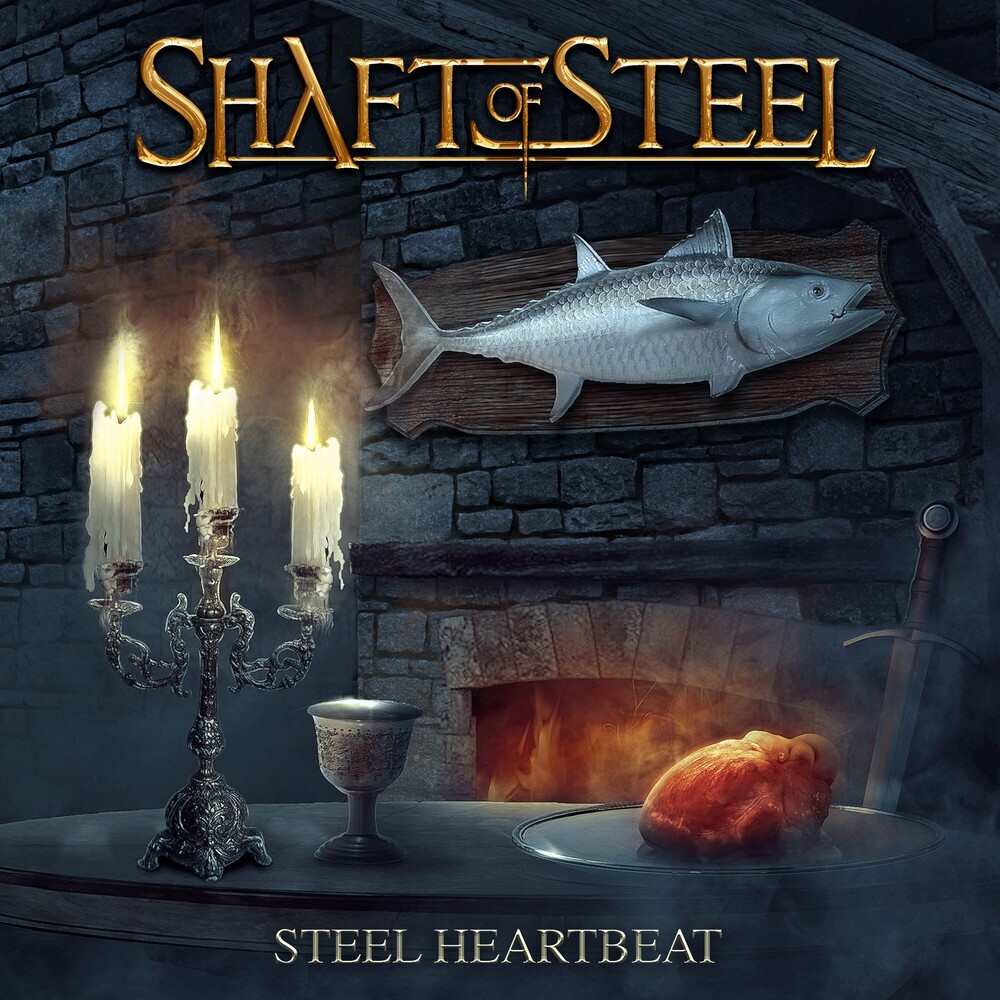 SHAFT OF STEEL are a melodic hard rock band based in London, UK and centered around the songwriting partnership of Alex Markham (guitar) and Robert Fenning (vocals). The group's line-up is completed by Adam Carruthers (guitar), Dominic Swords (bass), Chris Smurthwaite (keyboards) and Michael Levy (drums).Formed in 2004 at Hull University, SHAFT OF STEEL began life as a power metal band influenced by acts such as Iron Maiden, Dream Theater and Blind Guardian. Guitarist Alex Markham and vocalist Robert Fenning soon discovered that they had a shared love of 80s rock and pop music, in particular Peter Gabriel, Phil Collins and Journey, and quickly sought to combine these sounds with their metal influences. After three years as a popular and much-loved local act on the Scarborough music scene, the band went their separate ways after graduating.In 2011, after establishing themselves in other careers, the band felt it was finally right to regroup and record an EP. Bassist Andy Cooper and drummer Garth Vickers from the earlier incarnation of SHAFT OF STEEL re-joined, along with Markham's school friends, guitarist Adam Carruthers and keyboard player Chris Smurthwaite.