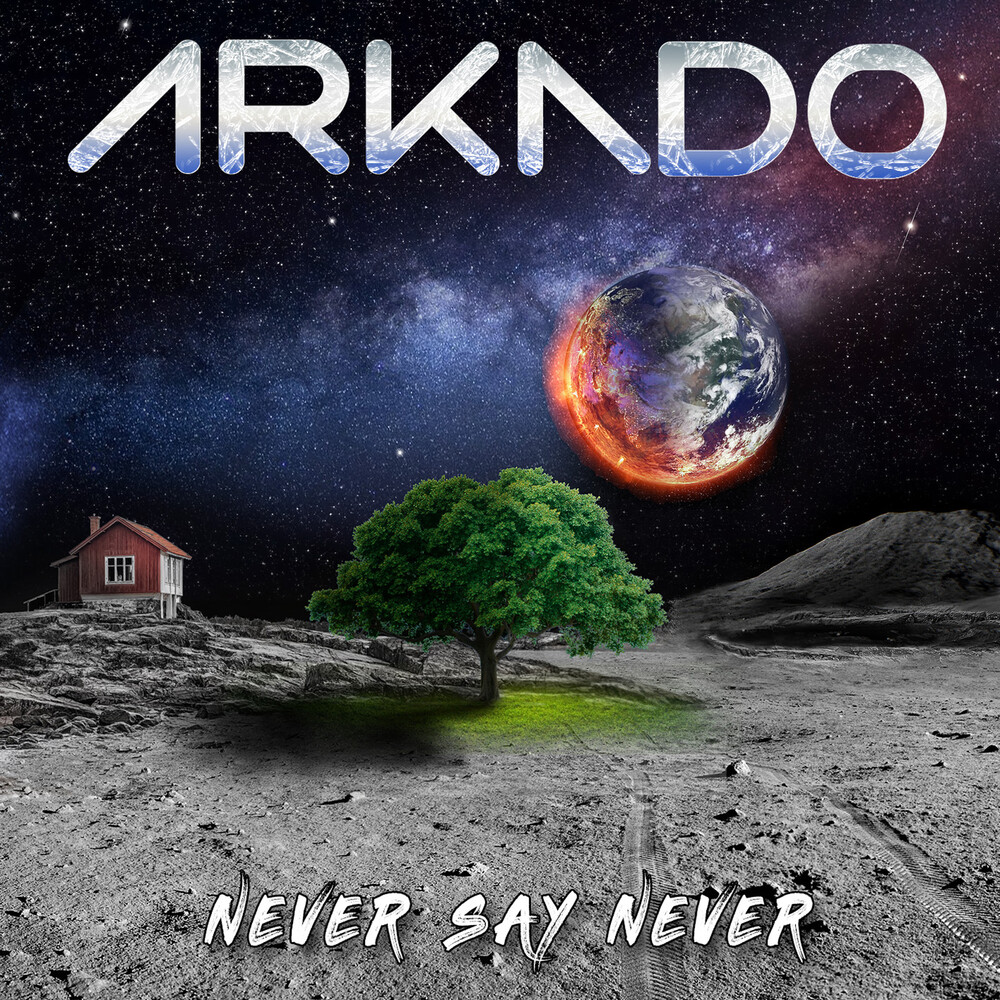 Arkado was founded in 1983 in Ödåkra (near Helsingborg), Sweden. Originally, the band was named BB2 (Better Be Together). Way back then, BB2 recorded a vinyl single which became the hymn of the football club Ödåkra IF, which still is played there today at every match. In May 2018, BB2 executed a live concert in Helsingborg which was totally sold out. The dream of again being reckoned as a band, if so only locally, flamed up. In August 2018, the Swedish based group teamed up with some new additional members. The new band was named Arkado when reverting the name "Ödåkra" and the guys offer their first full-length AOR album which is entitled "Never Say Never". The album was recorded & produced by Mikael Svensson and recorded at LdM Studios, Chasing Sparks studio, Lindstrand Music and Skafars studios; mixed by Mikael Svensson at LdM Studios and mastered at Panic Room. LINE-UP: Philip Lindstrom (VOCALS, LEAD GUITAR) Martin Kirschner (GUITAR) Mats Nilsson (GUITAR) Mikael Svensson (KILLER BACKGROUND VOCALS) Bernt Lundgren (BASS) Mikael Skafar (DRUMS, BACKGROUND VOCALS)