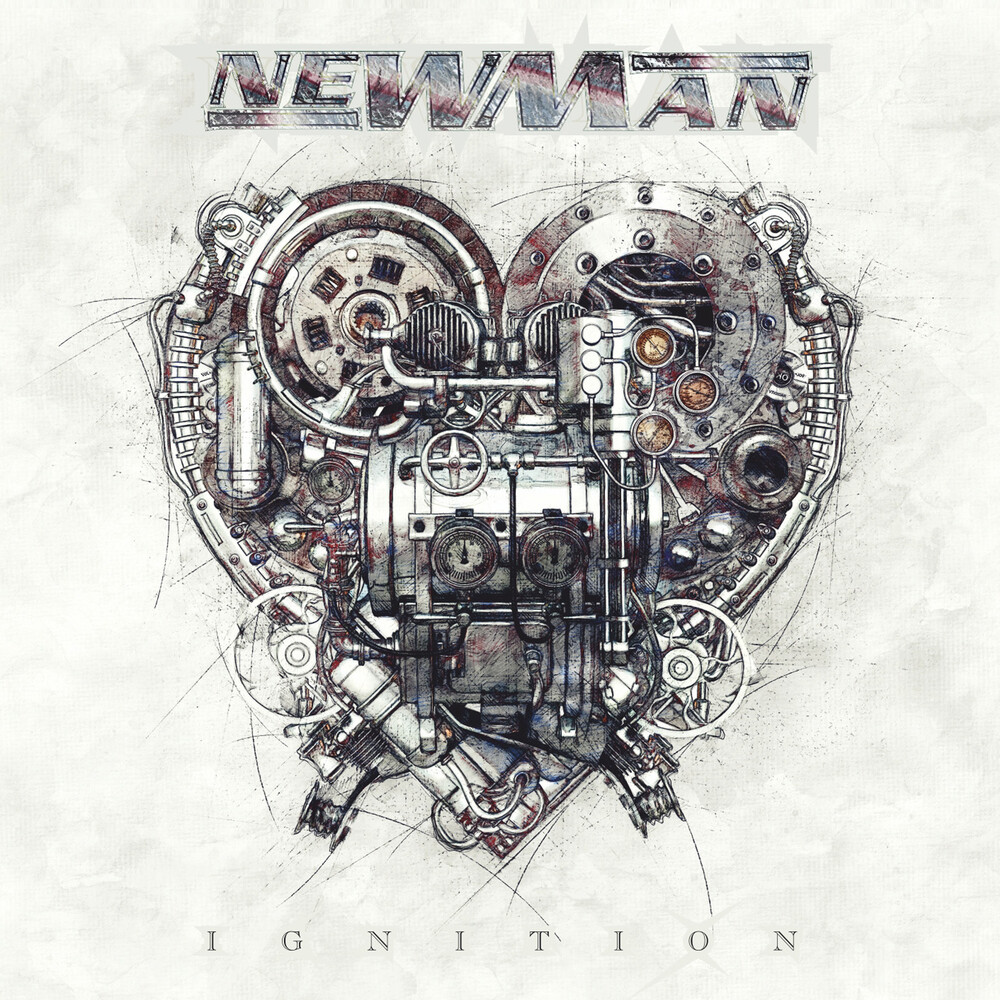 In 1997 singer, songwriter Steve Newman formed the band NEWMAN and since 1998 have been producing consistently high quality albums filled with hook laden songs and thought provoking lyrics. Steve also continued to write material for other bands which surfaced on various artists releases, such as Cry Of Dawn (Goran Edman) and three songs from the Toby Hitchcock solo album "Reckoning". In 2018 NEWMAN were invited back to play the HRH Festival in support of the 20th anniversary of their first album. The rest of 2018 and for the first part of 2019 Steve remained busy writing and recording for other artists in different genres, taking a break from focusing on Newman and moving into different areas both musically and lyrically. Revitalized, and after a break of two years Steve turned his attention to the next NEWMAN album. Bringing in influences from some of the projects he'd worked on previously but also returning to the writing and sound that has become part of the Newman legacy. So, the first NEWMAN album in 3 years "Ignition" is finally here, 12 songs in a natural continuation from 2017's "Aerial" release. The album was recorded at Chrome Dome Studios in London between May and October 2019 with all songs being written and arranged by Steve Newman. NEWMAN - Steve Newman (vocals, guitar, keyboards) Rob McEwen (drums)