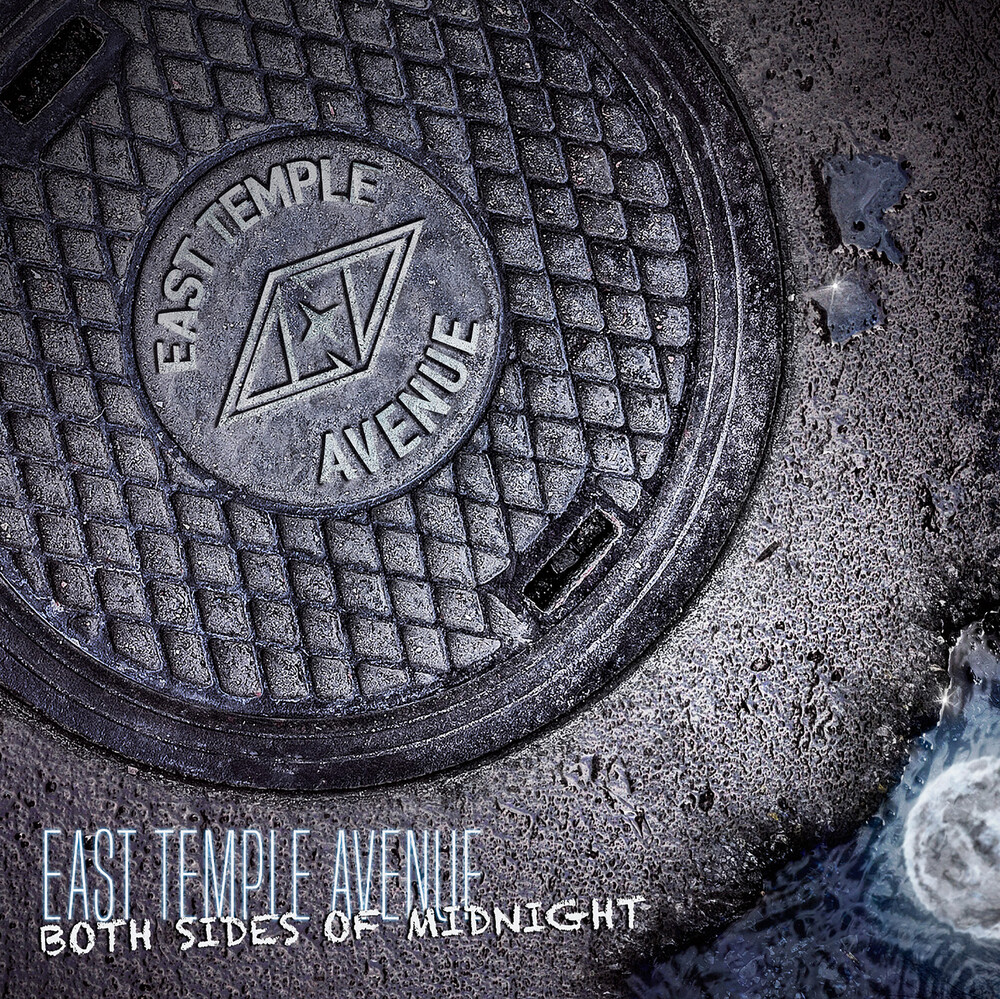 2020 release. In 2017, guitarist, songwriter and producer Darren Phillips hosted a melodic rock radio show in his native homeland of Australia. Throughout the lifetime of the show, Darren conversed with many artists from across the melodic rock world and inevitably the conversation turned to songwriting and collaboration. These conversations spawned "Volume One" of The Darren Phillips Project and an ongoing friendship & collaboration between all involved. In 2018 Phillips approached bass player Dennis Butabi Borg (Cruzh), lead guitarist Philip Lindstrand (Find Me, Arkado) and drummer Herman Furin (Work Of Art) with the idea of doing an entire album together and actually forming a studio band. Phillips' longtime friend and producing partner Dan Skeed (Urban Stone) would also come along for the ride, which left the essential position of lead vocals to be filled. For Phillips, having previously worked with Robbie LaBlanc (Find Me, Blanc Faces) on two other occasions, the American was the first and only choice. Fortunately, LaBlanc agreed and the ETA line-up was complete. Working in their respective studios in Australia, Sweden and the US, the band started the songwriting and recording process, which would then make it's way to Phillips' and Skeed's Sydney-based studios Skeed Music, for mixing and mastering. The band has never been in the same room together, of course, but has the ultimate goal to meet, perform and record together.