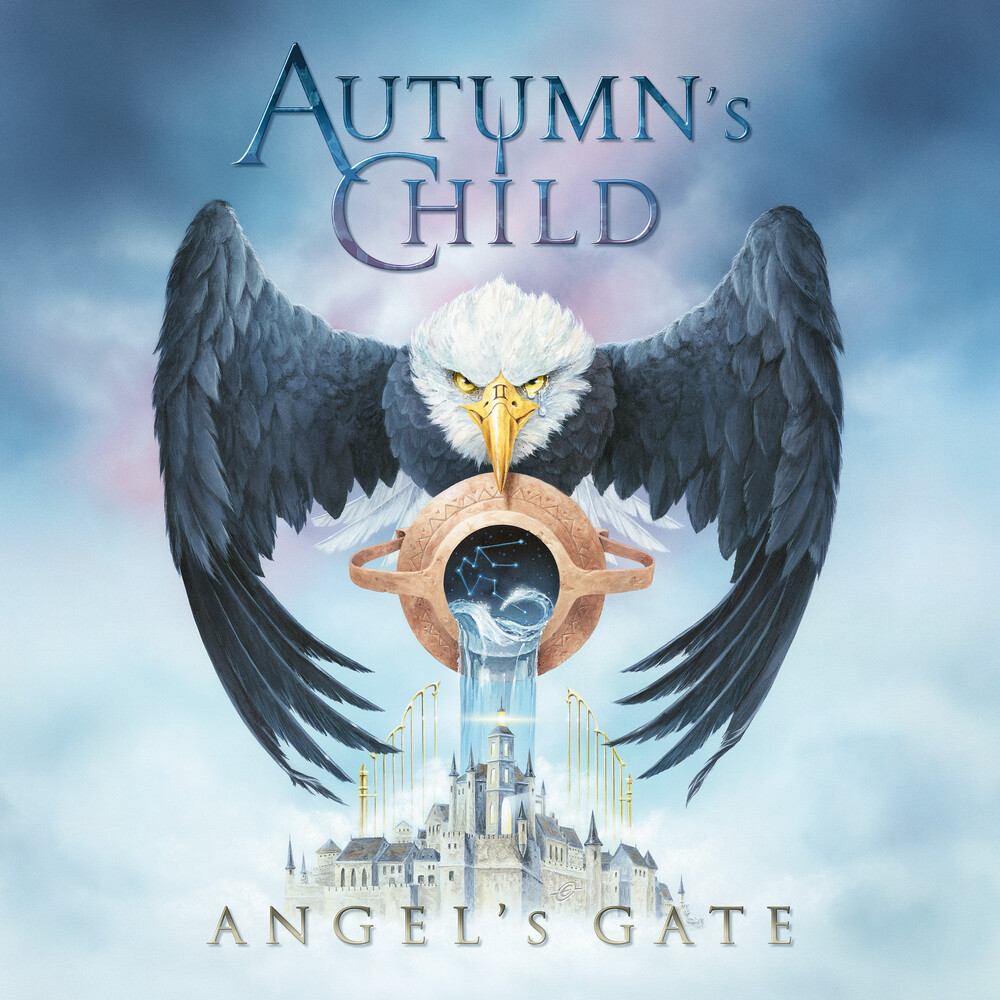 Mikael Erlandsson needs no further introduction when it comes to melodic rock. He has released six successful solo albums and a lot of titles with groups like Phenomena, Salute among others. Between 2006-2018 Erlandsson fronted the Swedish super group Secret Service which he toured with live all over the world. Together with the fantastic guitar player Andy Malecek from the successful German hard rock band Fair Warning he founded the band LAST AUTUMNS DREAM in 2003 which also featured Ian Haugland, Mic Michaeli and John Leven of Europe fame at the time. The self-titled debut album was produced by Claes Andreasson and became a great success. Last Autumn's Dream went on releasing another 14 albums with different line ups including great musicians like Jamie Borger (Treat) and Marcel Jacob (Talisman). They toured Japan, England and Germany but decided to take a break in 2018. Shortly after, Erlandsson founded the group Autumn's Child. Their self-titled debut album was released in January 2019 through AOR Heaven feat. Jona Tee on keyboards (H.E.A.T), Robban Bäck, former drummer of Eclipse and currently in the line-up with Swedish rockband Mustasch, Claes Andreasson of Swedish Westcoast/AOR band Heartbreak Radio who also produced the first Autumns Child album together with Mikael Erlandsson. Guitars come courtesy of Pontus Åkesson (Moon Safari).