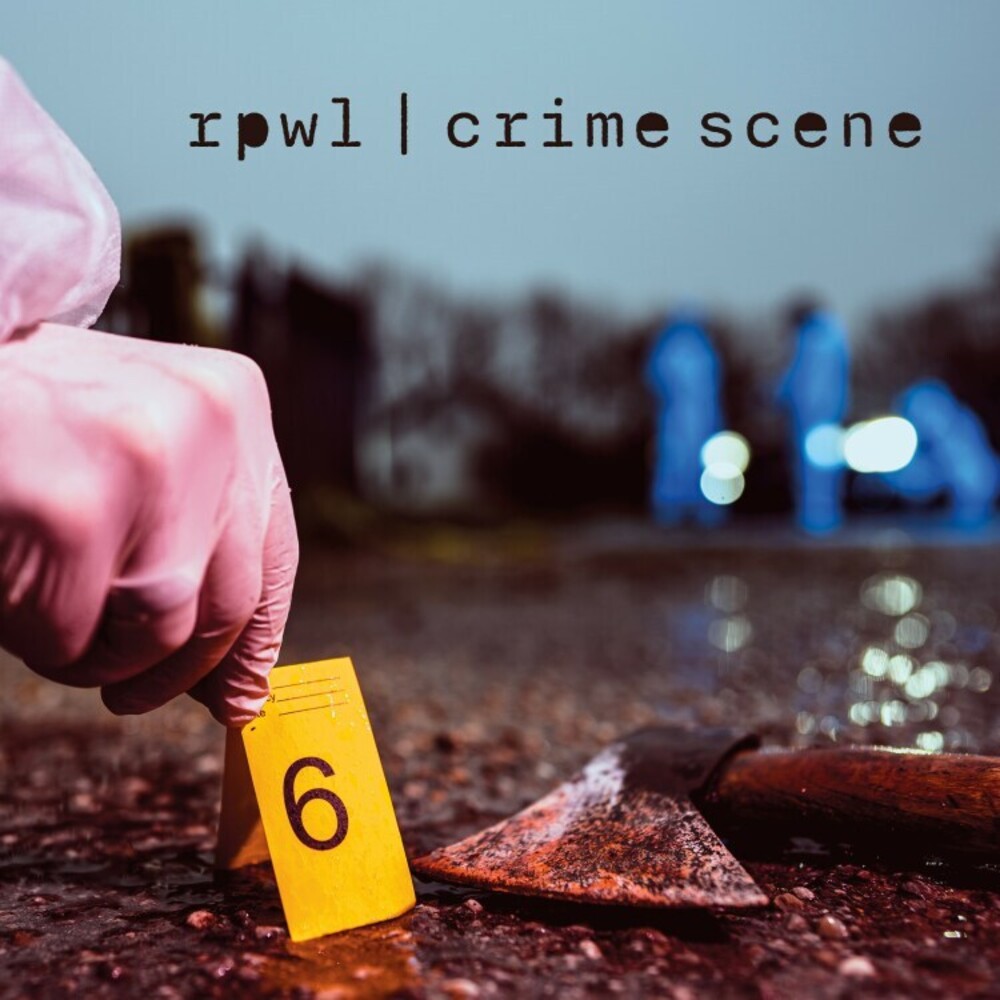 On the new longplayer Crime Scene this Bavarian Artrock institution directs it's attention to the morbid, the perverse, the evil in good, the abysses of the human behavior spectrum in all it's unpredictable diversity, which sometimes comes across as bizarrely disturbing and conclusive, if one tries to fathom it. In six densely atmospheric tracks RPWL have once again embarked on intensive journeys through their own band vita, as well as their own record collections. The effort of comparisons is always such a thing, because after all this is the 19th release of this internationally successful band. The partly morbid-dark themes are countered with old-school fuzz, the almost 13-minute "King of the World" with it's growling big muff and it's flat vibes, or "Life beyond Control", which with it's offbeat use must surely belong to the heaviest pieces in the RPWL discography, make their confession on the Crime Scene. The former Floyd-eleven know about the eternal comparisons, but here at the latest it's about the dark side of the soul, you can let pigs fly and some criminals you wish better not to be here..."Live in a Cage" brings the calculation of the as always meticulous sound design of this new RPWL album to the point, seamlessly follows "Red Rose". Band-aid on gunshot wound as a principle. But the delusion of normalized violence wafts in so many households beneath the supposed harmony that the four musicians here would have the listener believe. How does it feel to have no concept of freedom at all, but the fear of leaving bourgeois security is greater? In the lockdown year 2020 alone, the police recorded over 119,000 cases of intimate partner violence, 139 of which were fatal, directed in over 80% of cases against the female part in the relationship. Yogi Lang comments from an artistic perspective that he has always been fascinated by social and personal shadow sides. Kalle Wallner asks the Gretchen question of how to deal with evil itself: "Who makes us who we are? Is it a question of genetics or is it social circumstances, our childhood, strokes of fate, pressure or offenses?" Evil' forms one of the core themes on Crime Scene, which shall be released via the band's own label Gentle Art of Music, distributed by Soulfood, on March 17th 2023.