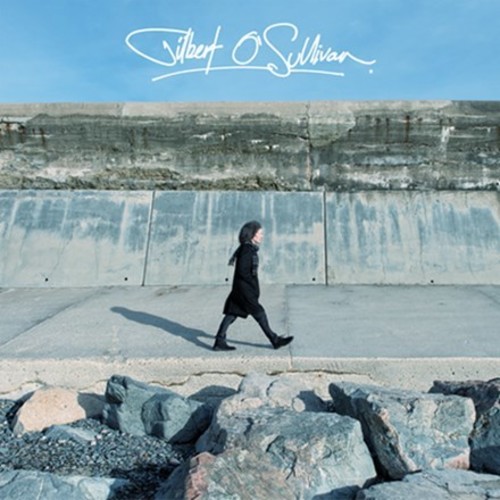 Gilbert’s 19th studio album since his 1971 debut Himself feels in some ways a kindred spirit to that record, which yielded his first hit, the poetic and powerful breakthrough Nothing Rhymed. It’s organic, almost live feel is encouraged by new, acclaimed producer Ethan Johns and the songs sail on the perennial O’Sullivan strengths of evocative tunes and wry insight. The album was recorded on analogue equipment at O’Sullivan’s Forbisher Drive Studios, Jersey, in easy-going sessions with players hand-picked by Ethan Johns and also features guest appearances from several incredible musicians: Andy Fairweather Low (guitar), Chas Hodges (piano) and Geraint Watkins (piano – Van Morrison, Nick Lowe). The resulting album is a collection of some of the finest songs Gilbert has ever written and recorded. Ranging from the melancholy charm of At The End Of The Day or I’ll Never Love Again to the brisk, buoyant Penny Drops, What Is It About My Girl and Ethan’s favourite, the rollicking This Riff. There are musings on ageing and mortality, and also, of course, crisp comic touches, something Gilbert attributes to his love of Spike Milligan.