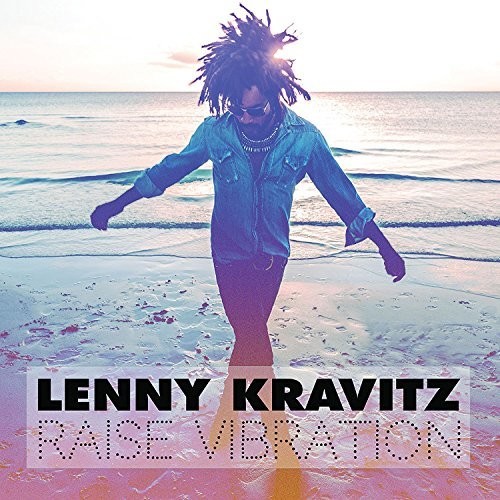 Set for release in September, Raise Vibration will be Lenny Kravitz’s 11th studio album released on CD and 2 LPs in multiple standard and deluxe formats. The record promises to be one of Kravitz’s most eclectic. “Low,” the song that got the whole process started, developed into a smooth funk showcase; what Kravitz calls “my Quincy Jones school” complete with horns and a string arrangement. The title track is lean power-trio rock, while the ballad “Here to Love” features Kravitz backed only by his piano and a string section. “Johnny Cash,” inspired by an encounter with the late legend, is what Kravitz jokingly calls “psychedelic funk meets country.” As usual, Kravitz plays most of the instruments himself, with longtime guitarist Craig Ross. Lenny Kravitz has transcended genre, style, race and class into a 20-year musical career, one which revels in the rich influences of '60s and '70s soul, rock and funk. Kravitz's talents as a writer, producer and multi-instrumentalist have resonated now through eleven studio albums into a timeless catalog. He has also won four consecutive GRAMMY Awards, setting a record for the most wins in the "Best Male Rock Vocal Performance" category.