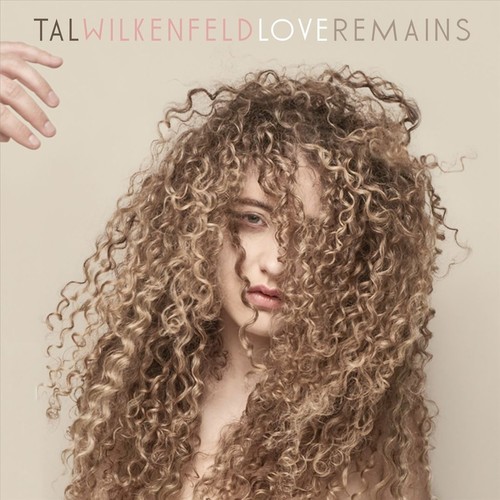 Tal Wilkenfeld is a musical marvel; the kind of dynamic young talent whose fresh vision and uncanny intuition puts a whole new perspective on an age-old art form. While many people know Tal as the masterly bassist with Jeff Beck and her high-profile guest appearances with legends from Mick Jagger and Prince to The Allman Bros and Herbie Hancock, music fans are about to discover an entirely new side of Tal as a vocalist, songwriter, multi-instrumentalist and producer. On her forthcoming vocal debut album, Tal’s range of talents are on full display, achieving a stunning balance between instrumental prowess and exquisite song craft, quickly captivating the ear and soul. After relocating stateside from her native Sydney, Australia at just 16-years-old, Tal made believers of rock royalty and fans with her uncommon combination of melodic sensibilities and technical prowess. Following the release of her instrumental debut, Transformation, Bass Player magazine’s readers’ choice poll in 2008 named her “The Year’s Most Exciting New Player,” and iconic bassist and producer Don Was presented her the publication’s 2013 “Young Gun Award.”